Motor insurance had highest fraudulent claim frequency, with scams including a preacher who staged a smash and a 'crash for cash' gang jailed for 33 years 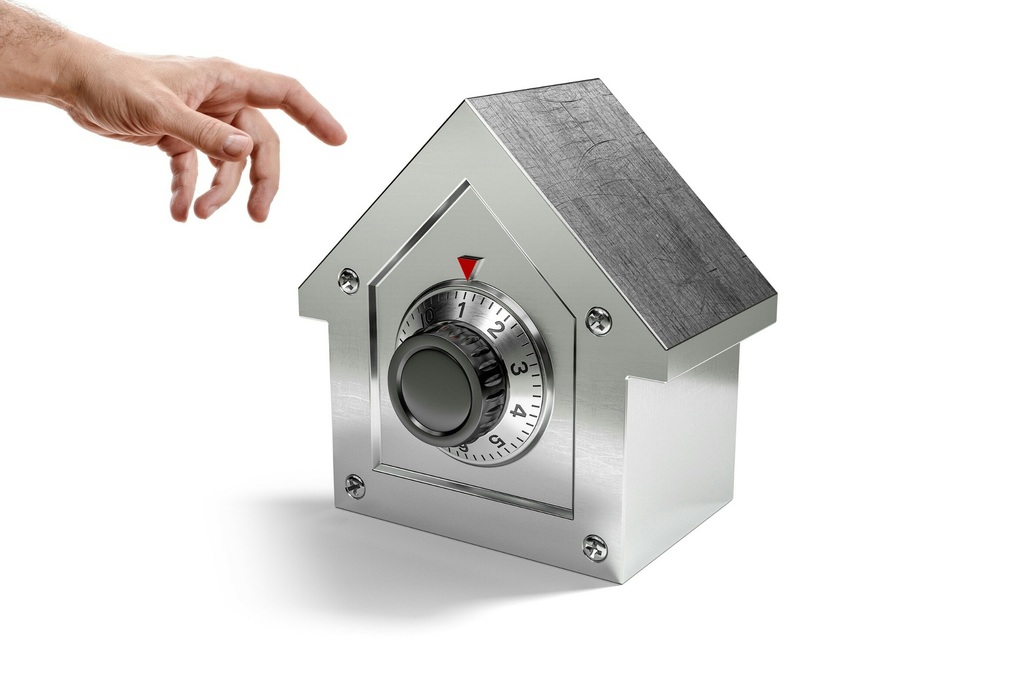 The ABI found 1,300 insurance scams were uncovered daily in 2018

The average cost of fraudulent insurance claims now exceeds £12,000, with 1,300 scams uncovered every day, according to figures from the Association of British Insurers (ABI).

The ABI’s annual detected fraud figures included a £1.2m ($1.5m) claim filed by the ringleader of an organised ‘crash for cash’ gang that received prison sentences totalling 33 years in January 2019.

Mark Allen, manager of fraud and financial crime at the ABI, said: “Insurance fraud is the scourge of honest insurance customers who make genuine claims.

“Insurance cheats can be ingenious, and are constantly looking for new scams to exploit, which is why the industry makes no apology for spending around £250m ($305m) a year on measures to tackle this crime.

IFB director Ben Fletcher said: “Today’s announcement by the ABI shows that organised motor fraud is still a big problem and one that the insurance industry, working together with the police, will continue to tackle.

“Fraudsters are constantly reinventing themselves and application fraud and liability are areas of growth that we now need to focus on.

“It’s also important that members of the public continue to report suspected fraudsters anonymously through our Cheatline service, which is a valuable tool for disrupting fraudsters.”

Fraudulent claims down but dishonest applications up

According to the ABI, the total number of fraudulent claims and applications detected rose by 3% to 469,000 in 2018, with their total value up 6%.

Of these, 98,000 were fraudulent claims, while 371,000 were dishonest insurance applications.

The number of fraudulent claims detected fell 6% on 2017, while the number of dishonest applications for cover rose by 5%.

Among the fraudsters recorded in the ABI statistics was church preacher Charles Motondo, from Leeds, who staged a motor crash after fraudulently taking motor insurance using another person’s details.

He then made a claim of about £12,000 ($14,600) to his insurer after saying a collision occurred between his car and another vehicle.

However, it was subsequently discovered he owned the vehicle he’d claimed to have hit, and the car he said he was driving was in the church car park at the time of the ‘incident’.

The 40-year-old preacher was given a 10-month sentence.

Another case highlighted by the ABI, involved a retired fridge engineer who filed a claim for hearing loss caused by his former vocation. He was found to be in contempt of court when investigators discovered he was a rock ‘n’ roll singer — despite claiming not to have any “noisy hobbies”.

Of the 55,000 motor insurance frauds, 80% involved personal injury fraud, ranging from so-called ‘crash for cash’ scams to opportunists looking for a payout.

The insurance industry is hopeful that measures in the Civil Liability Act -— referred to by many as the whiplash act — will help ensure fair compensation for genuine claimants.

The new bill, coming into law in April 2020, will cap the amount claimants can seek for soft tissue injuries – including whiplash – after a motor incident.

Andy Thornley, head of corporate affairs for the British Insurance Brokers’ Association, believes that by making fraud a less profitable criminal venture, the number of whiplash claims in the UK will fall.

He said: “Fraudsters won’t be able to claim costs back for claims management companies or legal agencies — we’re hoping as a result ‘crash for cash’ will reduce.

“If you take the cash out of the system, which increasing the small claims track does, you disincentivise people who commit fraud.”