The Association of British Insurers (ABI) has claimed that every minute there is an insurance fraud recorded in the UK with as many as 562,000 such cases detected by insurers in 2017. 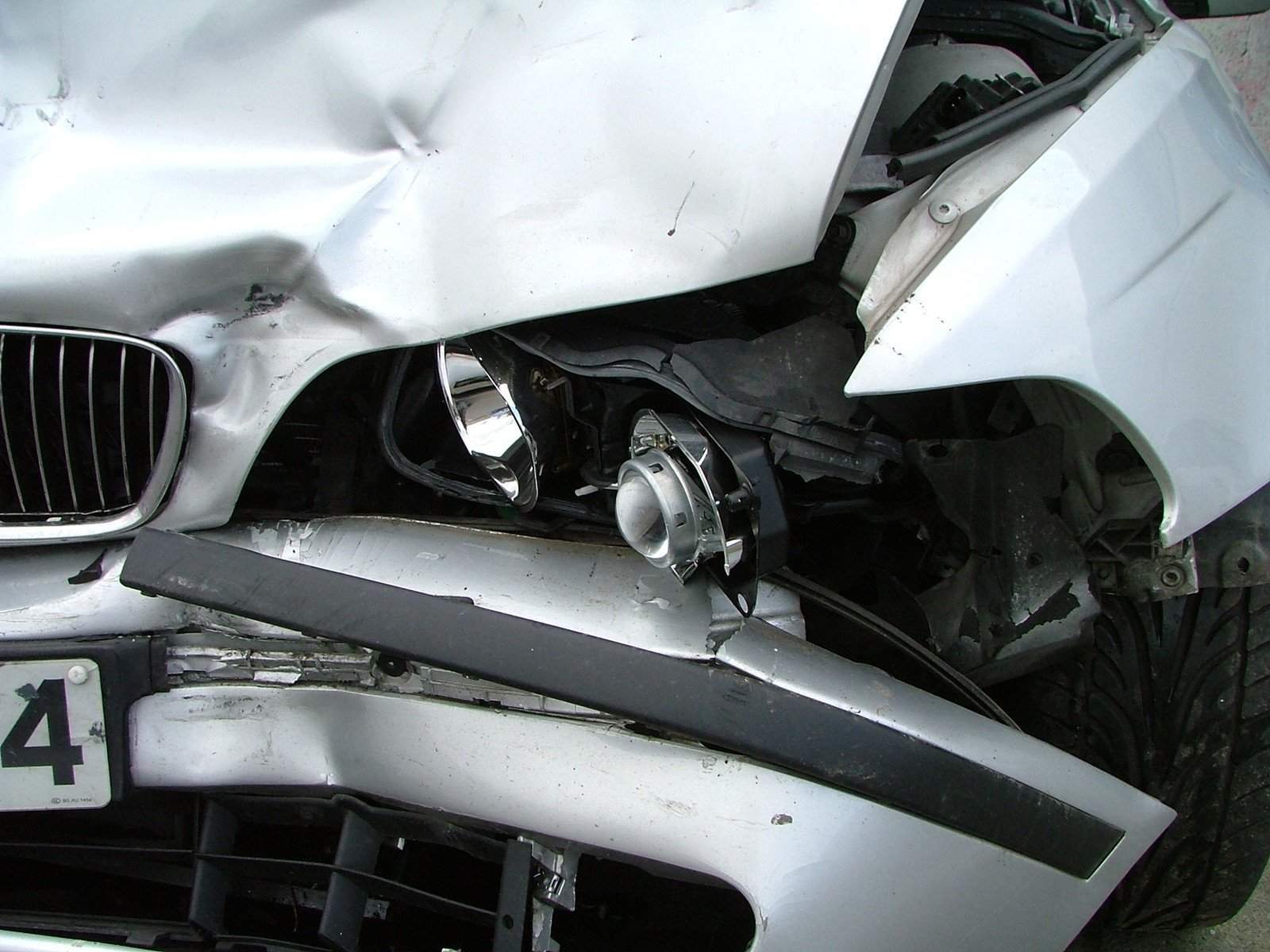 Image: ABI has revealed numbers on insurance fraud cases like staged motor accidents and others for the year 2017. Photo: courtesy of jason conion/Freeimages.com.

According to the association’s report, there were 113,000 fraudulent claims to go along with 449,000 dishonest insurance applications last year in the UK.

It revealed that the number of dishonest insurance claims in 2017 were worth £1.3bn. Although the number came down by 8% compared to 2016, the overall value of the claims was up by 1%.

ABI credited the reduction in insurance fraud in 2017 to the collaborative work taken up by the UK insurance industry in identifying and deterring fraud.

The association’s annual detected fraud figures for the first time covered data on application fraud, where information like age, address, or claims history are misstated deliberately by the applicant.

It revealed that as far as organized frauds like staged motor accidents are concerned, the number came down by 22% in 2017 compared to 2016 with £158m worth frauds detected. ABI said that the Insurance Fraud Bureau (IFB) played a role in the reduction in such insurance frauds through its investigation in a growing number of suspected frauds.

It also said that Insurance Fraud Enforcement Department (IFED), the specialist police fraud unit that probes insurance fraud, including staged motor accidents and illegal insurance advisers has secured more than 400 court convictions for such fraudulent activities since its creation in 2006.

IFB director Ben Fletcher said: “We don’t underestimate the challenge we face; insurance fraud is an issue that the industry takes very seriously and has been investing heavily in combatting in recent years.

“These results are encouraging and demonstrate to the would-be fraudster that the insurance industry is a hostile environment and every effort is being made to catch and stop them.”

Dalton said: “It is good that organised fraud fell, especially as scams like staged accidents can often put lives at risk and involve huge amounts of money. But, with the Insurance Fraud Bureau currently investigating a rising number of suspected insurance frauds, there will be no let-up in the crackdown on the insurance cheats.

“The rise in opportunistic motor fraud highlights that the stricter regulation of claims management companies, some of whom encourage dishonest claims, cannot come in soon enough.”