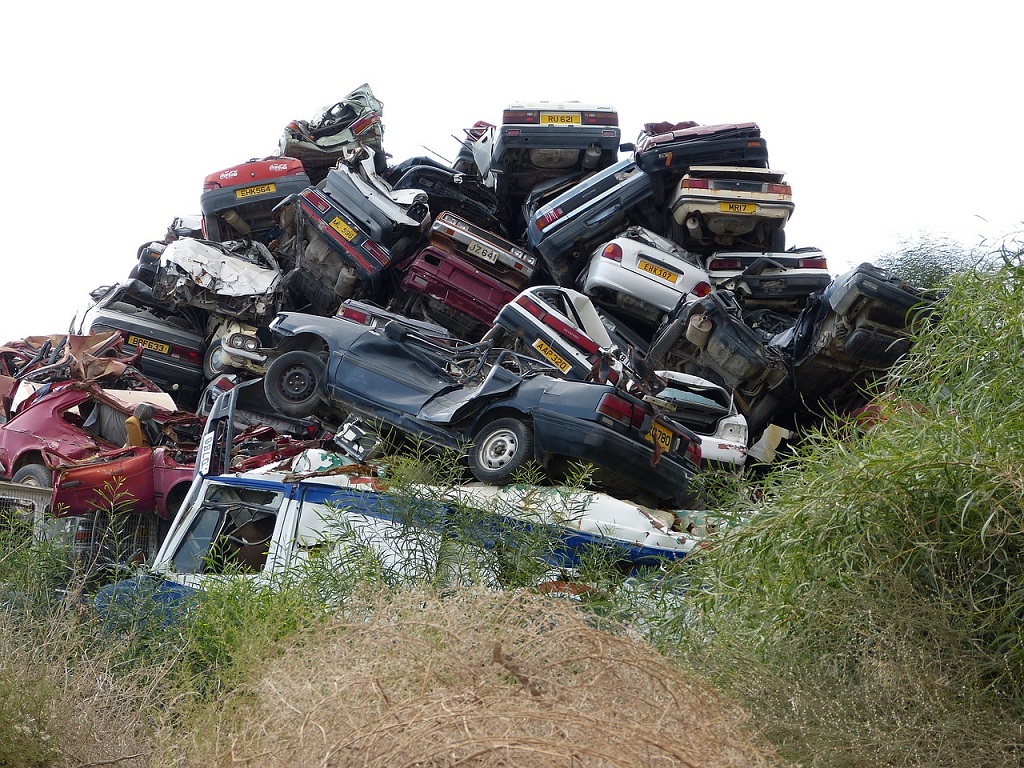 The Association of British Insurers’ (ABI) latest Motor Insurance Premium Tracker — a quarterly report on the average premium paid by drivers — revealed prices stayed flat for consumers, falling by £1 ($1.30) on the previous quarter.

The drop was slightly less than last year’s £3 ($3.90) decrease, but the ABI expressed concern about the pressure building on providers — stating that the industry now needs the Civil Liability Act to arrive on schedule to provide financial respite.

“This summer’s Discount Rate change will do nothing but add to the cost pressures already being felt by insurers from more expensive vehicle repairs and theft claims.

“This makes it more important than ever that the whiplash reforms in the Civil Liability Act are implemented on time and in full.

“Now is also the right time to consider reducing the rate of Insurance Premium Tax, which has doubled to 12% over the last four years.”

How will the Civil Liability Act impact car insurance premiums?

The Civil Liability Act — frequently referred to as the “whiplash act” — is set to enforce a raft of reforms on personal injury claimants in April 2020.

Most notably, it will cap the amount of money claimants can seek for soft tissue injuries – which includes whiplash – after a motor incident.

According to the ABI, whiplash is the biggest cause of claims among UK insurance providers, with 1,500 made each day.

This results in significant cost impact that invariably means a higher premiums for drivers.

Car insurance premiums fell to their lowest level for two years, with the average cost being £466 ($603).

This was due to the cost-savings expected by insurers after the whiplash reforms — passed in December 2018 — looked to ease their burden.

But excitement over expected savings was short-lived when the new Personal Injury Discount Rate was passed in July, which is why the average premium has remained flat at £468 ($606).

The ABI has been a vocal opponent of the new discount rate since it was passed, believing it will drive up premiums for drivers, which is why Shepherd insisted the whiplash reforms be implemented in full in April 2020.

Two ongoing issues that add to the cost-burden on insurance companies are the growth of repair costs, which increase as car technology becomes more sophisticated, and vehicle theft.

The organisation put this down to innovations in vehicle design and technology leading to more expensive replacement parts, with the cost increases compounded by a weak pound when parts needed to be sourced overseas.

The ABI’s figures correlate to a general increase in vehicle thefts in the past five years observed by the UK Home Office, with both organisations believing the increase to be driven, in part, by sophisticated keyless car crime.