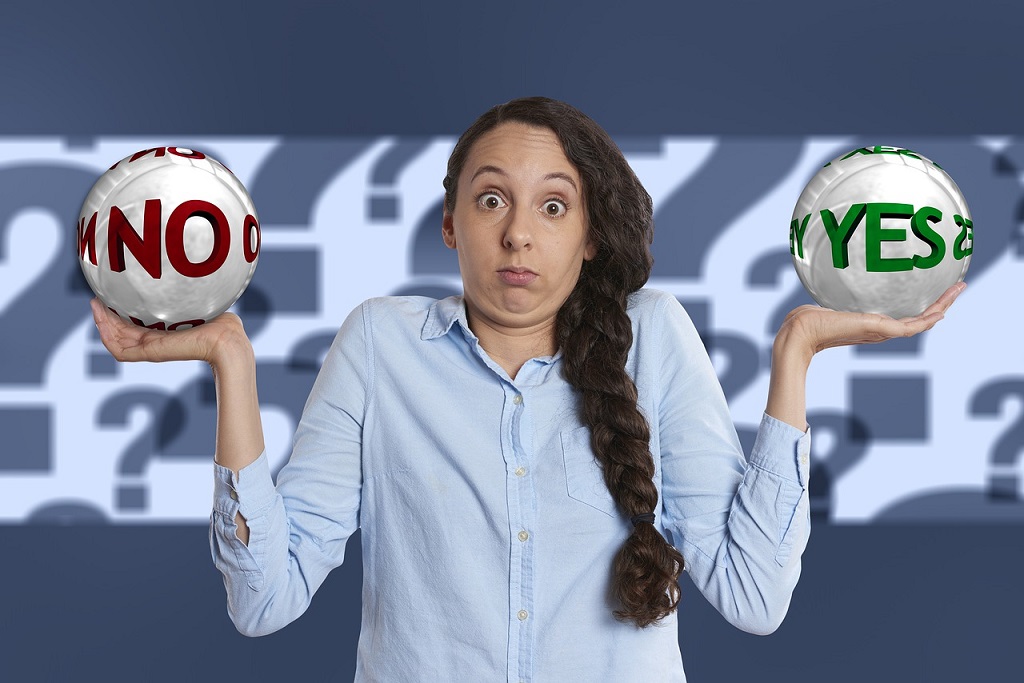 A major reason for underinsurance in developed markets is public mistrust of the industry spurred on by bad experiences, according to the results of a new survey from the Geneva Association.

The international insurance research body found people understand insurance plays an important role in the world, with 60% seeing it as an important service that gives people peace of mind, and 57% believing it to be vital to the economy.

But it also found less than 30% of the 7,000 people surveyed across several of the world’s largest insurance markets had a positive opinion of the industry, with 53% having had a negative experience with their cover – most blaming claims settlement and product complexity for the hassle. 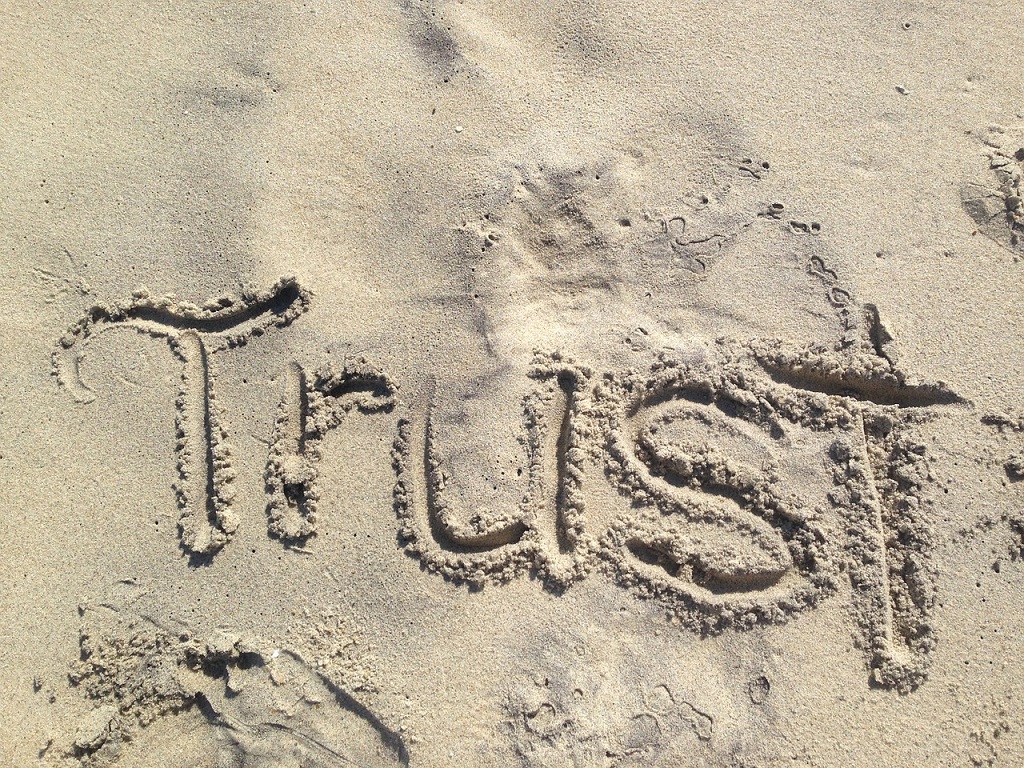 The association believes this has led to a culture of underinsurance, which is when the limit of the insurance policy purchased isn’t enough to cover the full amount of damage or loss incurred by a customer.

“In this age of digitalisation and advanced analytics, the insurance industry has a unique opportunity to address its historical weaknesses and build a more attractive customer experience and proposition.”

A 2018 report from Lloyd’s of London revealed that emerging economies account for 96% of the total worldwide protection gap, amounting to $160bn (£126bn).

But Jad Ariss, the Geneva Association’s managing director believes underinsurance is a problem for the developed economies surveyed too.

He said: “Contrary to general belief, protection gaps are not limited to emerging countries.

“They are also common in advanced economies. It is encouraging that, according to the survey’s results, people widely understand what insurance is about and its vital role in the economy and society.

“However, the research also reveals misperceptions of insurers and their products.

“Addressing this mismatch will be essential to encouraging a wider adoption of insurance in mature economies.”

How big is the global protection gap?

The global protection gap is measured based on the amount of risk covered by policies each year compared to the cost to businesses and governments of rebuilding and recovering from major catastrophes.

The figures for each individual country were released for 2018 in a Lloyd’s report on closing the insurance gap.

But several developed countries appeared on the Lloyd’s list of most underinsured markets too, including Turkey, Sweden and Japan.

Japan, one of the countries surveyed by the Geneva Association, had a $1.9bn (£1.5bn) gap.

But due to the size of its GDP, a loss of that scale would have such little impact on its GDP that Lloyd’s reported the figure as 0% of its overall economic activity.

Figures for Europe are harder to obtain because the levels of underinsurance as a ratio of countries’ GDP is so low, but according to the Lloyd’s report, three of the largest insurance markets surveyed by the Geneva Association aren’t underinsured at all.

It said: “Germany, France and the UK are adequately covered relative to expected losses.

“Between 2004 and 2017, approximately two-thirds of the losses from natural catastrophes in these countries were recovered through insurance.”