Willem Loots said although there isn't likely to be a fundamental shift in the Solvency II framework following the review, one possible change could hurt insurers 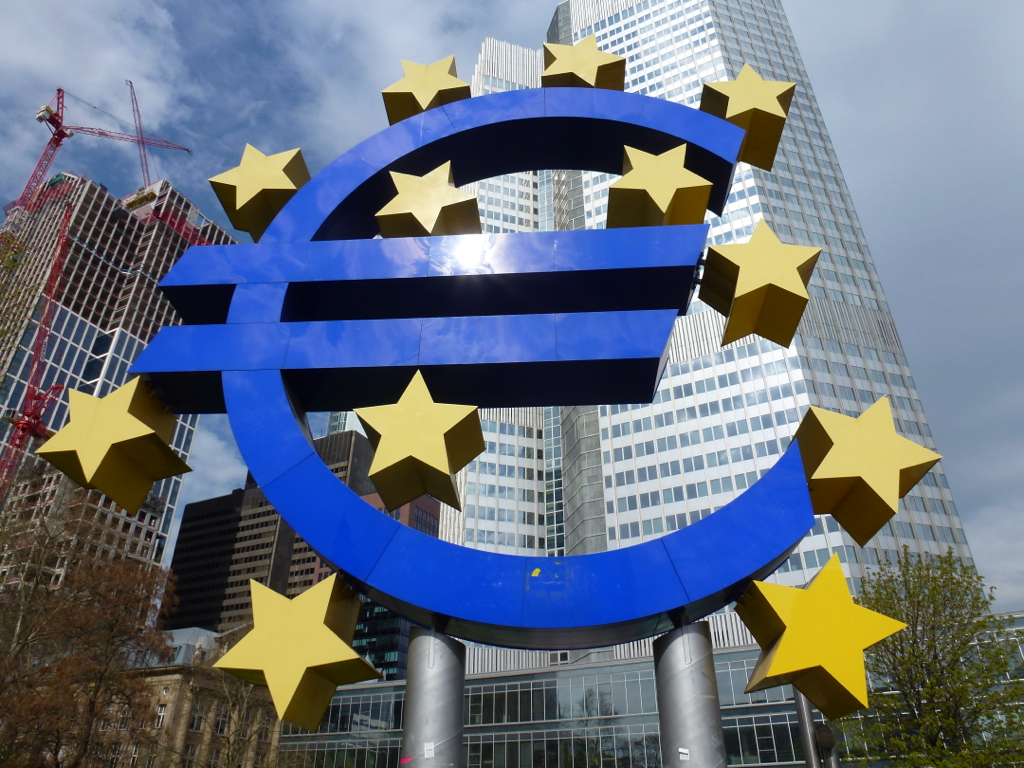 The review of Solvency II is underway with consultation from the industry (Credit: Solvency II Wire)

An ongoing review of the Solvency II Directive conducted by the European Insurance and Occupational Pensions Authority (EIPOA) is unlikely to result in any “fundamental changes” to the law, according to a director from Fitch Ratings.

Willem Loots told an audience at an industry event run by the ratings agency that the review will result in an “evolution of the technical components” of Solvency II, rather than any type of dramatic change.

The European Commission asked EIOPA to conduct a review of Solvency II in February 2019, and has since been carrying out the process and consulting with the industry to look at the law’s impact since it came into operation.

Speaking at the Fitch Ratings Insurance 2020 Roadshow event in London, Loots said: “We believe the broad review of Solvency II will ultimately result in an evolution of the technical components within the regime — but it’s unlikely to result in any fundamental changes.

He did note, however, that there would be important matters of consideration, the most significant of which will be a probable change in the way Solvency II calculates the impact of long-term interest rates on the value of investment gain and debt repayment — a process known as “extrapolation”.

EIOPA’s recommendations will be released in June 2020, and Fitch expects the European Commission to give insurers until the end of 2023 before changes come into operation.

Currently, the Solvency II framework starts with a last liquid point (LLP) — the final future moment in which an insurer can buy or sell assets at their current market value — of 20 years, with a “volatility adjustment” added to the calculation to reduce the impact of short-term market volatility.

Citing EIOPA’s own consultation paper, Loots said: “EIOPA is of the view that insurers Solvency II calculations do not adequately reflect the risk of persistent low interest rates.

“This is due to the extrapolation of euro-denominated interest rates from a duration of 20 years.

From this point on, the framework dictates that insurers must use an ultimate forward rate (UFR) set by EIOPA for each currency to estimate the future value of investments and debts that mature after 20 years.

EIOPA’s concern is that the current LLP and UFR method underestimates the liabilities of insurers with very long-term euro-denominated debt obligations.

“Any lengthening of the last liquid point will result in a rise in the valuation of long-term liabilities, thereby lowering insurers’ solvency capital and weakening their solvency ratios.”

German and Dutch insurers to be hurt most

Loots added that the change will hurt German and Dutch insurers the most, an opinion that aligns with that of EIOPA.

For the European market as a whole, the consequences would be lower, with a 30-year
LLP bringing the solvency ratio down from 252% to 223%, dropping to 203% measured with a 50-year LLP.