The top 10 highest-value insurtech investments made in 2018 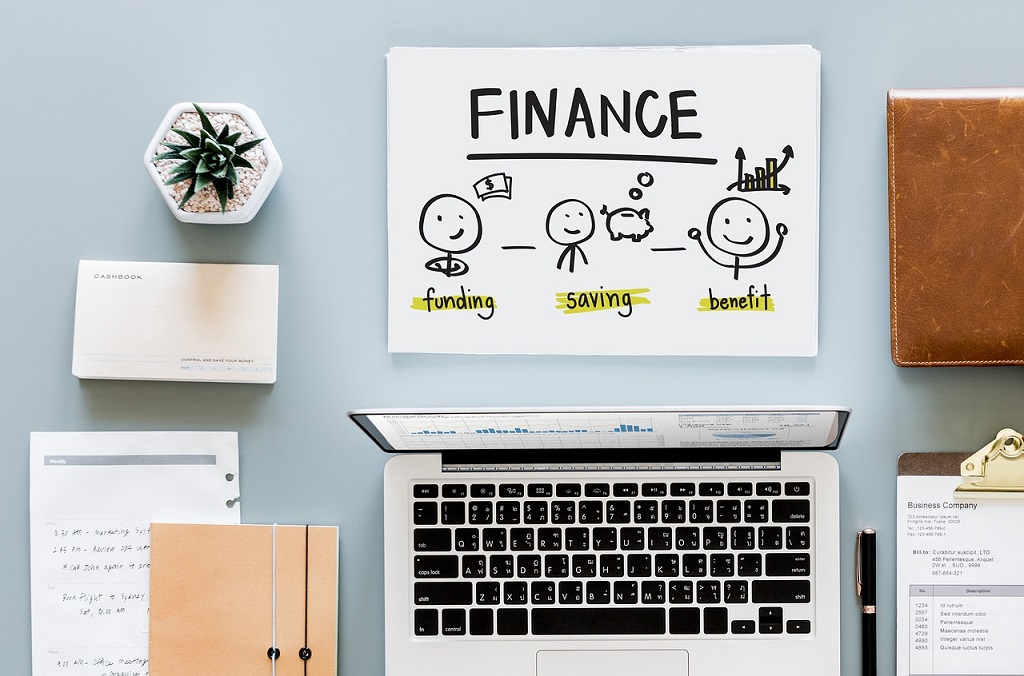 Since its early days of around 2014, the insurtech sector has experienced enormous growth in funding, with last year proving a pivotal 12 months in sealing its allure to big-money investors. Peter Littlejohns takes a look at the 10 highest-value investments completed in 2018.

A valuable year for insurtech funding, 2018 featured the highest-value investments for the sector since its genesis.

What both agree on is that the investments are helping insurtech start-ups to fundamentally change the insurance landscape with a plethora of innovative technology and business models.

Going by Accenture’s data, the 10 highest-value investments accounted for half of the total value of insurtech funding recorded in 2018 — with a $500m injection into Cambridge Mobile Telematics hitting the top spot.

Here are the 10 companies enjoying the biggest investments from 2018.

Telematics is one of the oldest examples of insurtech innovation, with its infancy dating back to the early 2000s.

The injection of $500m into Cambridge Mobile Telematics (CMT) by SoftBank Vision Fund was proof, if needed, that it’s still one of the most sought-after technologies in insurance.

The venture capital arm of Tokyo-based telecoms giant SoftBank Group funded the acceleration of CMT’s risk monitoring platform DriveWell, and the automation of crash and claims management for partnered insurers.

There’s no shortage of health insurance companies vying for customers legible for Medicare Advantage — a premium alternative to the regular over 65s coverage through the US Affordable Care Act.

It’s safe to assume a start-up funded by Google parent firm Alphabet is likely to have an edge over the rest.

The start-up won a $375m boost from Google to fund its deviation from individual and employer healthcare into Medicare Advantage plans by 2020.

With a similar proposition to Oscar Health, the company aims to get policyholders to live longer and reduce the claims on its balance sheet

It attempts to achieve this through partnering with healthcare providers to closely control the healthcare process policyholders go through and ensure they receive the right care at every step.

Embedded within the process is a technology platform making it easier for customers to navigate the complex nature of US health insurance and healthcare provision.

Banking on the proven ability of the Park brothers to found and scale technology businesses, several investors, led by Vijay Pande, a partner at venture firm Andreessen Horowitz, put $300m into their business.

Although it offers Medicare Advantage plans, like Devoted Health and Oscar Health, Minneapolis-based start-up Bright Health is equally as focused on disrupting individual and family healthcare.

The reason it received a $200m investment in 2018, led by venture capital firms Declaration Partners and Meritech Capital, was its high re-enrolment rate and competitive prices.

Indian price comparison company PolicyBazaar did not reinvent the wheel worldwide, but in India where comparison sites never really took hold, it’s had a huge amount of success.

Founded in 2007, the insurtech now claims to be the single largest distribution platform for insurance in India outside of banks, which have traditionally held a monopoly in the market.

PolicyBazaar’s successful track record of getting repeat business from customers gained it a $200m injection from SoftBank Vision Fund, which it is using to launch a free telemedicine service to customers.

Appearing for the second time on this list and giving it a figure of $540m in total investments for 2018, insurtech Oscar Health received a $165m injection from Alphabet a few months prior to the $375 figure we’ve already looked at.

At the time, the company’s focus was on challenging existing industry-leading insurers like UnitedHealth Group and Aetna.

Making its way onto the list due to its loose association with the insurance industry, payroll and employee benefits management company Gusto puts a focus on offering health insurance to the staff of client companies.

The San Francisco-based company offers small- and medium-sized businesses healthcare plans, provided by the likes of Kaiser Permanente, which integrate into their payroll tracking software to give employers an organised view of their budget.

Prima Assicurazioni made a bold step into selling insurance online in Italy back in 2015.

It claimed in 2018 to have one of the top 10 best-selling motor insurance products in the country, while also boasting 250,000 customers.

Some within the market certainly believe the start-up has potential, because 2018 featured a $116m investment led by Goldman Sachs and venture firm Blackstone Group Tactical Opportunities.

The insurtech said at the time it would use the investments to establish a bricks and mortar presence, in order to capture Italy’s offline market, too.

Another employee benefits start-up, Collective Health focuses more on the health insurance aspect of its proposition than Gusto.

It uses a technology platform to bring all of the health insurance costs of employers into sight, but also allows them to tweak coverage for employees based on medical history.

Collective Health claims this has cut the cost of medical insurance for clients — which include eBay and Elon Musk’s SpaceX — by almost 5%.

Root Insurance is the insurtech on this list to receive the least amount in investment value over the 2018 period.

This belies its impressive journey in disrupting motor insurance in the US through a usage-based insurance model.

Founded in 2015 by Alex Timm and Dan Manges, the company has successfully scooped up a chunk of the large millennial market by aiming solely for drivers happy to be priced through their on-road habits.

Using mobile-based telematics, Root Insurance collects data on the driving behaviour of customers — including how frequently they engage with their smartphone while driving — to price premiums based on the risk they pose.

One of the industry’s insurtech unicorns, the Ohio-based company is valued at $3.5bn.