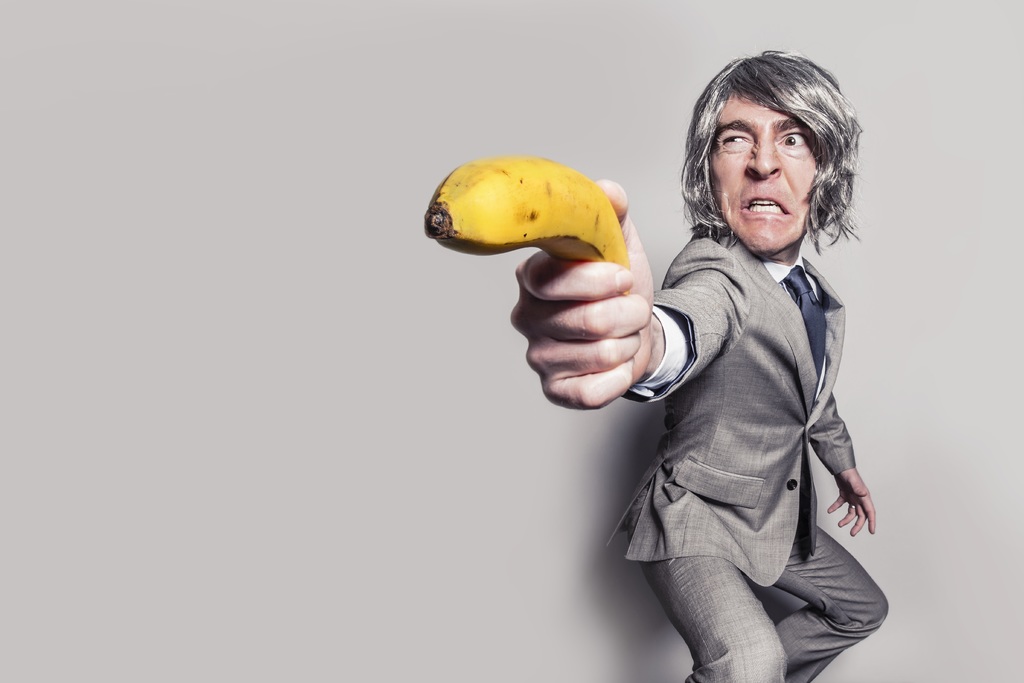 Private equity firms are being put at greater risk due to “increasingly generic” directors and officers insurance (D&O) that reduces the chance of claims being paid, according to UK insurance governance consultancy Mactavish.

Mactavish found 20% of private equity companies – which often take a controlling interest in companies through investment – take an active role in securing D&O cover for firms in their portfolio, with 27% describing the process as “not robust”.

The insurance class covers the most senior staff in a company for legal costs and business losses that result from their own actions or criminal investigations, paying out to either them or their employers.

Mactavish client services director Liam Fitzpatrick said: “The private equity industry is under greater scrutiny than ever before to monitor and take an active role with its investments.

“It also has to demonstrate greater due diligence before investing, and furthermore, the Insurance Act 2015 requires companies to adequately investigate all the risks they face and disclose these to their insurers.

“Given this, if private equity firms are not reviewing the insurance cover of portfolio companies, they are not across one of the biggest risks those organisations are facing and it could even make some insurance cover invalid.”

The Mactavish-commissioned report was carried out by market research company PollRight and conducted online with 30 senior executives at private equity firms.

Policy wording is a known issue that causes claim disputes across several different lines, with the major offender being cyber insurance policies.

In the case of D&O cover, Mactavish claims the shortage of input from private equity firms, some of which it found have none at all, means policy wording isn’t reviewed and adjusted to meet company risks adequately — which increases the chance of a claim being rejected.

Of the survey respondents, 17% said they play no role in helping portfolio companies choose their D&O cover, while 23% said they weren’t aware of the liability concerns private equity firms have in the case of a D&O claim.

According to Mactavish, this means private equity firms are unaware of their exposure until a claim occurs.

Fitzpatrick said: “Only too often is an insurance policy, like D&O, dusted off and looked at when it needs to be relied upon.

“By that stage, it could be too late for the private equity firm to either fill a gap or fix a problem with the existing policy wording for a portfolio company.”