LV= rebate of up to £50 for those struggling financially won’t please all customers, says analyst

LV= announced a rebate of up to £50 for struggling insurance customers, but one analyst says the move is flawed and won't please those who don't qualify 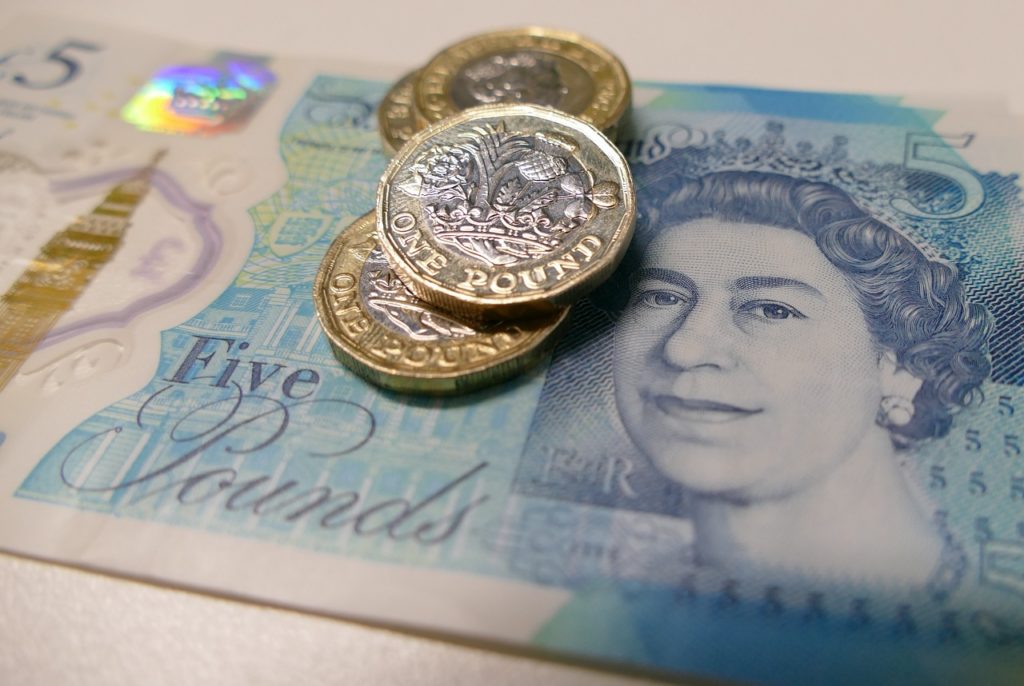 LV= will give customers that meet its criteria for struggling financially up to £50 of their premium back (Credit: PixaBay)

Not all policyholders will be happy with the £20-£50 rebate LV= has announced for customers hit financially by Covid-19, according to an industry expert.

GlobalData senior insurance analyst Daniel Pearce also believes the approach of helping the needy could be undermined by the nature of the application process to claim cash.

The Bournemouth-based insurer is the second to bow to pressure from consumers and others within the insurance industry, with Admiral announcing its £25-per-vehicle rebate on 21 April to become the first.

“The move by LV= is undoubtedly a step in the right direction as it aims to rebate policyholders given the expected drop in claims following the lockdown,” said Pearce.

“The difference in approach to that of Admiral is interesting, as some may see it as a move to help those most in need, which given the current economic climate is certainly a positive approach.”

“However, some policyholders will, of course, feel aggrieved that despite the fact they are using their vehicles less and contributing to the fall in claims, they will not see any benefit as they do not meet the requirements set out.”

To fit the criteria for a refund, policyholders must have been made unemployed any time after 1 March, be awaiting but yet to receive furlough money from the government’s Coronavirus Job Retention Scheme, or be unable to work as a self-employed person and awaiting money via its Self-employment Income Support Scheme.

Announcing on 1 May that LV= had set aside £30m to give a partial refund to applicable customers, CEO Steve Treloar said its approach was made following its research that found a third of motor insurance customers were worried they’d struggle to pay bills during the lockdown.

“We spent a lot of time thinking about the best way to help customers and this enables us to give between £20 and £50, which to some families will make a real difference,” he said.

“In taking this approach, we can do more for those who need help the most.”

The requirement of proof may turn policyholders away from calling LV=

To apply for an insurance rebate from LV=, customers that fit its criteria must phone the insurer and provide proof.

Pearce believes this will reduce the number of people in need that take advantage of the scheme, reducing its effectiveness and giving Admiral’s approach the edge over its competitor.

“The need for policyholders to be proactive and contact LV= themselves and prove their financial impact will also reduce the number of rebates given, as consumers are typically reluctant to be proactive,” he said.

“In my opinion, the move by Admiral, which follows the principle of equality, will be viewed as a more positive step by policyholders as all will see a benefit and there is no need for them to undertake any action.

“However, LV=’s approach is one which looks to promote equity and should not be knocked completely, as the provider is still offering more than others in the market.”

By Miles CEO James Blackham — who has been publicly critical of insurers for not offering premium relief — said he hopes the move from LV= is a first step in its move to compensate customers, as well as criticising the insurer for making customers apply.

“While another major insurer, LV=, offering refunds to customers is a good thing — what they are offering is actually a step down from Admiral’s support,” he said.

“While Admiral gave an automatic £25 refund to all customers, LV= is only offering refunds of between £20 – £50, but only to those who can prove they are financially worse off due to coronavirus.

“And they’re making policyholders do the leg work – asking drivers to contact them directly to apply for a rebate.

“We hope this is just the first step, and LV= is prioritising customers who’ve experienced financial difficulties before offering refunds to all their drivers who have not been getting their money’s worth from their policy.”