The funding will go towards implementing phase one of the Blueprint One innovation plan, starting at the beginning of 2020 and led by a new appointment 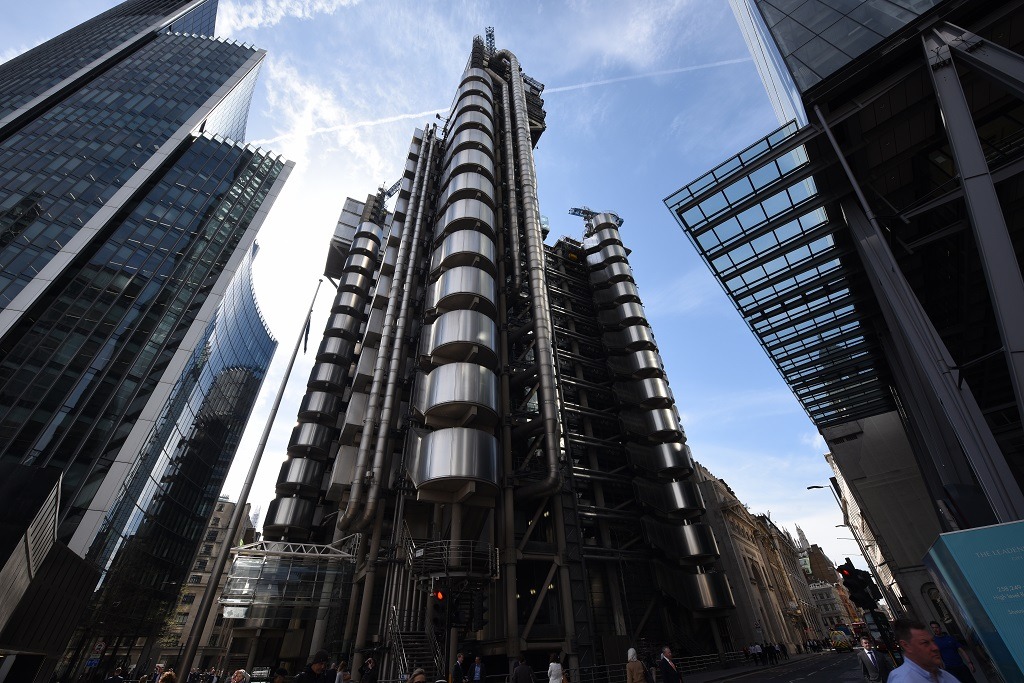 Lloyd’s of London has borrowed £300m ($395m) to finance its innovation strategy “The Future at Lloyd’s”, also referred to as Blueprint One.

Beginning in 2020, the sum will be used to meet the “near- and medium-term cash requirements” of the plan, with additional funding dependent on it meeting targets set out for each quarter.

The securing of the funds — classified as “senior debt” — shows the company has so far followed through on its promise that Blueprint One won’t be funded with a levy on market participants.

Lloyd’s CEO John Neal said: “Since the launch of Blueprint One, we have focused on designing a carefully structured and managed approach to planning and execution to allow regular delivery of value to the market.

“With robust governance and oversight now in place and the funds for delivery secured, we have every confidence in the successful delivery of the Future at Lloyd’s.”

In preparation for the deployment of Blueprint One, Lloyd’s set up a Technology and Transformation Committee chaired by the company’s deputy chairman, Andy Haste, and overseen by its board and council.

Neal placed Jennifer Rigby, the current chief operations officer credited with slashing IT costs in her former role as chief information officer, at the helm of the committee.

Lloyd’s will release the first-quarter targets of its innovation programme in a document named Blueprint 1a in February 2020.

What is the first phase of Blueprint One?

Phase one tests will take place using a range of market participants and a “document-plus-data” workflow — meaning data will be stored in a database and traditional policy document formats such as PDF.

In phase two — which Lloyd’s plans to lay the groundwork for in phase one — the plan is to move this process to be “data-first” — a vague concept that industry consultant Oxbow Partners speculated as just meaning more of the data will be stored in the database.

Phase one plans also include publishing the first set of defined data standards and structures for market participants to follow, as well as testing a claims triage engine that automatically segments simple, standard and complex claims.