AIG plans to launch new syndicate at Lloyd’s of London

AIG plans to start underwriting at Lloyd’s of London through Syndicate 2019, managed by Talbot Underwriting, for the high net worth customer market 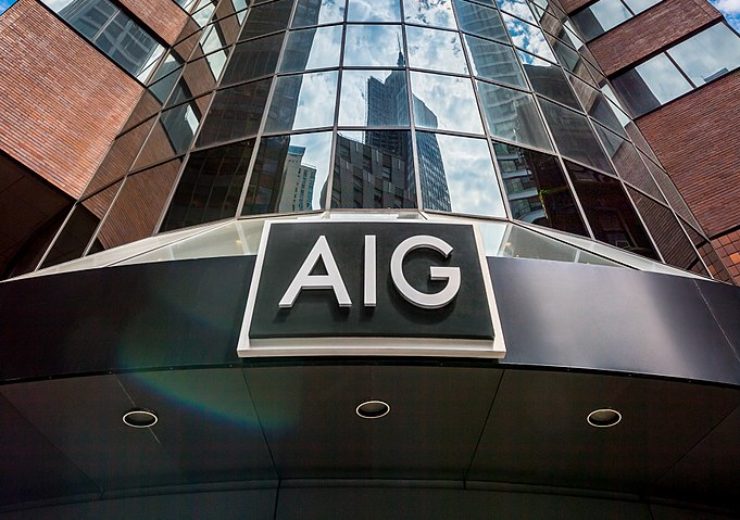 American International Group (AIG) has announced plans to launch a new syndicate at Lloyd’s of London to serve the high net worth customer segment in the US.

Subject to regulatory approval, AIG plans to begin writing business from 1 January 2020. AIG’s syndicate will represent a new business to Lloyd’s market, writing up to $1bn in gross written premiums.

The new business, named Syndicate 2019, will be managed by Talbot Underwriting, which was acquired by AIG last year. Talbot Underwriting will underwrite risks in the US high net worth segment, where AIG Private Client Group (PCG) is a market leader.

“We look forward to working closely with Lloyd’s to bring Syndicate 2019 to market, and to delivering enhanced differentiation and value to the US high net worth customer base.”

The syndicate has undergone the normal scrutiny Lloyd’s applies to any new entrant to its market and has also benefitted from some of the framework improvements for new entrants being piloted as part of the Future at Lloyd’s Blueprint One, including a streamlined initial application-to-approval process of around four months, the New York-based insurance giant said.

Lloyd’s of London CEO John Neal said: “AIG Private Client Group is regarded as one of the flagship high net worth portfolios in the U.S., providing a bespoke underwriting and service proposition for its customers.

“We are delighted that AIG has made the strategic decision to partner with the Lloyd’s market to bring specialty niche business which wouldn’t otherwise naturally find its way into Lloyd’s.

“Syndicate 2019 is a significant endorsement of the Future at Lloyd’s and represents strong support for our vision to build the most advanced insurance marketplace in the world.”

AIG PCG’s clients are expected to benefit from Syndicate 2019 through additional products and holistic risk management solutions offered through the Lloyd’s market.

The new business could also bring profitable growth for Lloyd’s and AIG, expanding the value proposition for the US high net worth customers.