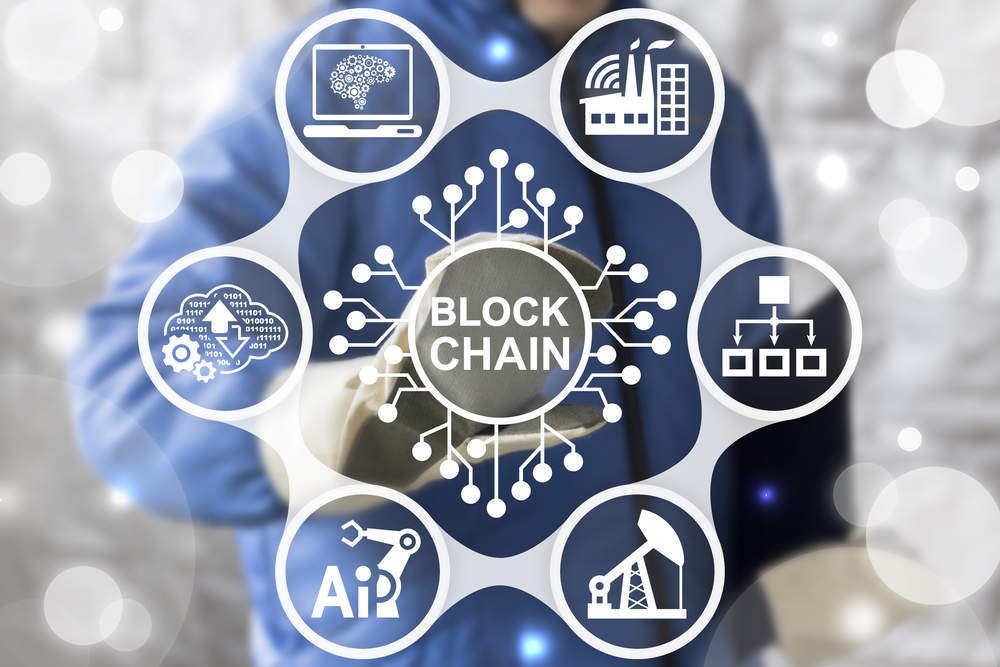 B3i Services stated that it conducted a detailed review of the available open source blockchain technologies against its enterprise platform strategy, focusing on critical factors including data privacy, scalability, interoperability and developer productivity.

After conducting the evaluation, B3i concluded that Corda platform offers quality blockchain solutions, which provide a good foundation for B3i to efficiently deliver value to its clients.

It is claimed that Corda has been built on established and industry-proven technologies and standards.

It helps in integrating Corda nodes into the professional and compliant IT environments that are used by B3i’s clients. It offers infrastructure for a strong ecosystem and provides the opportunity to develop innovative products and services.

Corda is a blockchain platform which has been specifically designed for the financial industry. It enables institutions to transact directly with each other via smart contracts. Developers of the technology claim that it has several applications.

B3i chief technology officer Markus Tradt said: “The Corda platform offers the optimal solution in the market to deliver the B3i roadmap and our industrywide insurance blockchain ecosystem. We are very excited to continue our work with the Corda team.”

R3 chief technology officer Richard Gendal Brown said: “We are delighted that B3i has selected Corda as its preferred platform and our engineering team is looking forward to working closely with the excellent team at B3i to bring their innovative solutions to market.”

B3i Services is a startup formed to explore the potential of using distributed ledger technologies within the re/insurance industry for the benefit of all stakeholders in the value chain.