Parametric insurance will pay out on a number of risks that have an objective truth behind them, such as increased rainfall or a delayed flight 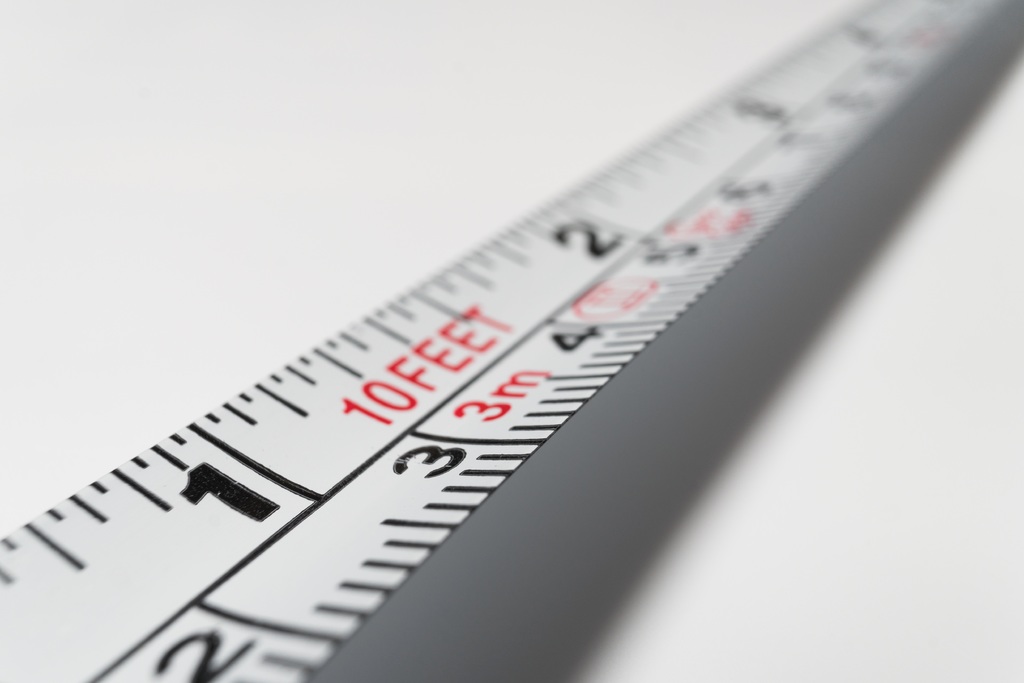 Parametric insurance is coverage that triggers based on an objectively measured risk factor (Credit: PxHere)

The increasing frequency of weather-related risk events has led the insurance industry to adopt a scientific approach towards risk. Peter Littlejohns takes a look at the popular industry term “parametric insurance” to find out how this type of coverage works and how it’s changing the way companies evaluate risk.

Natural disasters are becoming “the new normal” in the insurance industry.

It’s a phrase commonly found in reports and commentaries that warn of the perils that could befall companies who don’t adjust their risk frameworks to account for the increased probability of wildfires, hurricanes and other extreme weather events.

In developed countries, these events can cause untold losses and damage areas greatly – but state intervention tends to keep people and businesses afloat as insurers respond to the fallout.

The same can’t always be said for poorer nations, where a negative yield on crops or protracted interruption to a business could spell total ruin.

Parametric insurance has been introduced in regions like Africa and south-east Asia, where extreme weather is a common theme.

But the principles behind it – there being an objective trigger for a claim – suit many areas of risk.

What is parametric insurance?

At its core, parametric insurance is coverage that protects a customer against certain losses based on a verifiable event that causes indefinite loss.

The key difference between this type of coverage and any other is that it doesn’t cover the extent of a loss – known as indemnifying the insured – but pays out an agreed-upon sum based on the expected loss resulting from a trigger event.

In essence, this means that parametric insurance is a trade-off between the increased speed that cash is made available to customers and the irrefutable nature of the amount paid out.

A simple example is insuring against flight cancellation or delay.

If a flight leaves late, or not at all, a customer with a parametric policy can recoup some or all of the money near instantly, because the proof is easily obtainable.

But some of the more complex areas, like extreme weather or the wide range of risks in the corporate world, require in-depth risk modelling to effectively cover.

How does parametric insurance help developing countries and others affected by climate change?

One application of parametric coverage is in Sri Lanka, where a partnership between charity group Oxfam and native firm Sanasa Insurance has been covering rice, pepper and cinnamon – three of the country’s biggest agricultural exports – since late 2017.

This kind of coverage for those on a low income is typically referred to as “microinsurance” in the industry, and global insurer AXA is increasing its role in the space since rebranding subsidiary AXA Global Parametrics to AXA Climate this year.

The subsidiary has insured a mix of weather-related risk, including a lack of sun resulting in less power for China’s solar farms and the impact of drought on Nigeria’s smallholder farming communities.

But the rebrand signals a move towards taking on more risk from forms of extreme weather that owe their growing frequency to climate change.

It has been investing in technologies that enhance the accuracy of its parametric measures for the past few years now, and currently offers coverage related to frost, drought, wildfire, hail, cyclones and rainfall.

Blockchain appears to be a natural step in enhancing the proposition of parametric coverage if its incorporation by AXA Climate and projects linked with Etherisc are anything to go by.

This is a type of distributed ledger technology – a database that records transactions across many computers so archives can’t be changed or deleted without the alteration of all subsequent blocks.

In this case, blockchain allows the agreement between insured, insurer and reinsurance companies contributing to a product to sanctify their responsibilities as an inalienable truth.

In practice, this means that an insurance payout on a parametric product will resolve itself automatically through lines of code that recognise an event has taken place – for instance, a weather monitor signals a level of drought harmful to crops – and trigger an automatic payment.

The benefit of this system, used by several players in the insurance market, is that payment is made fast and recipients can use it to minimise the personal or business impact immediately, rather than waiting for a lengthy claim-verification process.