By acquiring the stake in Caser, Helvetia Insurance expects to significantly boost its market share in Spain, while strengthening its core business 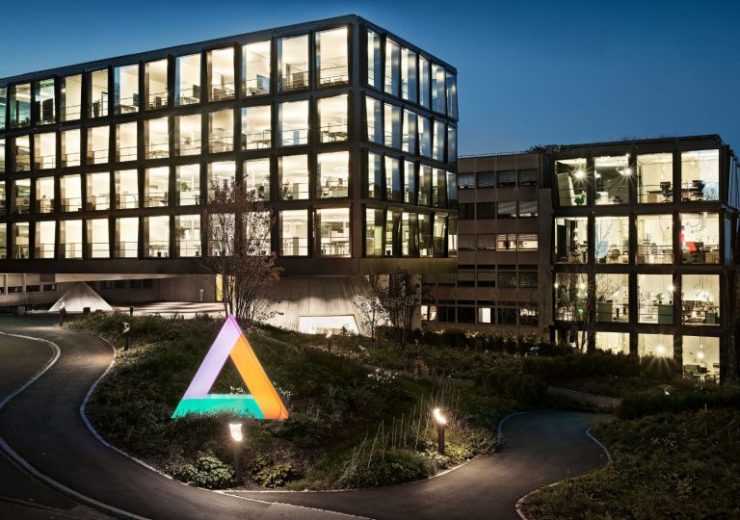 Helvetia Insurance said that it is acquiring a stake of around 70% in Caja de Seguros Reunidos (Caser), a Spanish insurance and reinsurance company, for about €780m.

In this connection, the Swiss insurance group has come to an agreement with multiple shareholders in the Spanish company regarding the sale of their equity stakes.

Through the acquisition, Helvetia Insurance expects to significantly boost its market share in Spain, while strengthening its core business.

The Swiss insurer is also said to further consolidate its non-life business apart from growing its distribution capabilities. The acquisition is also expected to offer scope to the Swiss company to tap into new business models, thereby further diversifying its business.

The combination of the two companies is likely to be the seventh largest provider of non-life insurance in Spain.

Helvetia Insurance expects to benefit from new sales channels in banking distribution through the deal, which are expected to be profitable.

Caser has distribution agreements with Ibercaja, Liberbank, Unicaja, and other banks. The bank distribution partners will have a stake of nearly 30% in the Spanish insurance and reinsurance firm.

Helvetia Insurance will retain the existing brand of Caser

The Spanish firm will continue its business with its existing brand and so will Helvetia Spain. There will also be no changes in the management teams and locations of both the firms.

Helvetia Insurance group CEO Philipp Gmür said: “Our business in Spain has performed very well in recent years and will now be strengthened further by this transaction, which will also substantially increase the importance of our European activities. Both companies complement each other outstandingly, including from a cultural perspective. Caser will also immediately make a significant profit contribution.”

The transaction, which will be subject to approval from competition and supervisory authorities, is expected to be wrapped up in the first half of this year.