The Global Insurance Market Index for Q2 reveals even higher commercial pricing jumps than those recorded in Q1, but Covid-19 is only partially to blame 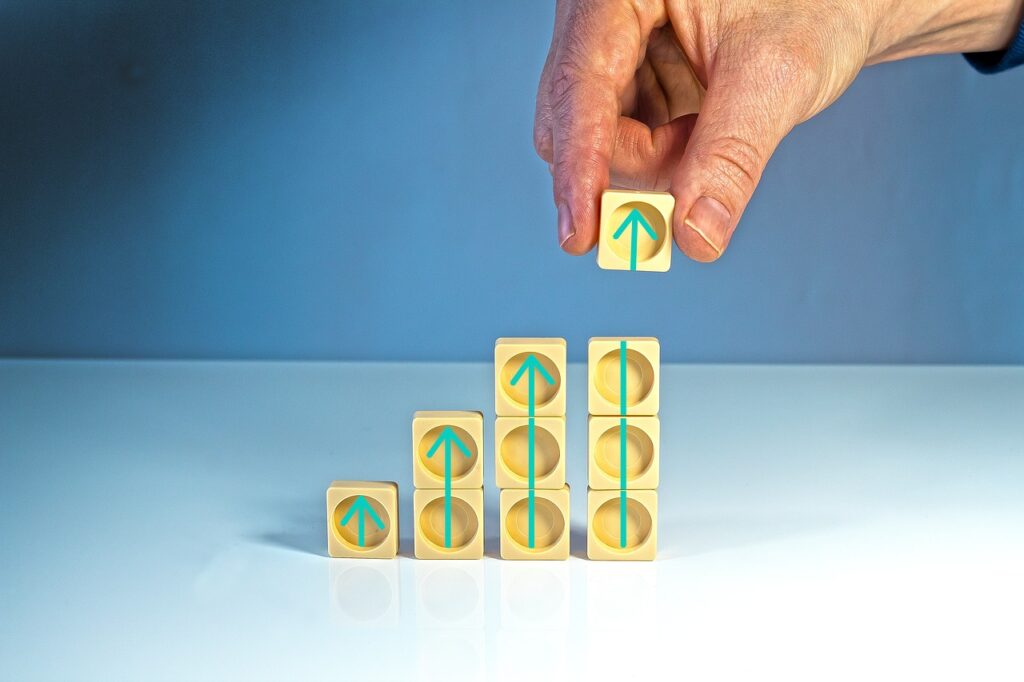 This quarter's price increase marks the highest since the Global Insurance Market Index was launched in 2012 (Credit: PixaBay)

Commercial insurance pricing has risen by 19% in the second quarter of 2020, according to the latest Global Insurance Market Index report.

The quarterly price tracker released by brokering and risk management giant Marsh revealed the eleventh consecutive increase in the average cost of coverage since prices began a gradual climb from Q4 2017.

Marsh’s report said: “Overall, underwriters continue to push for higher levels of pricing increases due to the combined effects of social inflation pressures, persistently low yields, and a number of large underwriting losses, including from Covid-19.

“While capital remains adequate in most lines, insurers’ risk appetite is reduced as they are increasingly cautious in an uncertain environment.”

Marsh noted while Covid-19 had an impact on pricing, it was only one contributing factor to a trend of price jumps.

Marsh president of global placement and advisory Dean Klisura said: “While pricing movements this quarter were impacted by losses related to Covid-19, other large losses contributed to overall pricing pressures.

“As insurers continue to work through claims in property and D&O (Director’s and Officer’s Liability Insurance), and with the full cost of Covid-19 still developing, upward pressure on pricing is anticipated for the balance of 2020.”

According to the index, financial and professional liability was the area in which the largest jump in average product cost was recorded, a continued trend from Q1 when coverage in this line rose by 26% – this time it increased 37%.

The UK and Pacific region led the world in price jumps, with an average commercial insurance price increase of 31% for both, compared to 18% in the US, 8% in Latin America, 15% in continental Europe and 9% in Asia.

The level of price increase per region was broadly similar to the Q1 index report, with the exception of those tied for the highest increase, as the UK fell slightly behind the Pacific region’s 23% rise at 21% last quarter.

D&O was the line that experienced the highest degree of firming, with Marsh reporting that some large organisations had their premiums more than double in the UK and Pacific regions.

In the UK, this contributed to an overall 64% rise in average financial and professional liability pricing, compared to 30% in the US, where D&O prices rose by 59%.

The specific figures for D&O increases in the UK and Pacific were not available in the report, but despite the large hikes recorded in the latter region, the total increase in average financial and professional liability pricing was 48%.

Property was next in line as the largest cause of commercial price increases, with the Pacific region leading the way at 28%, followed by the US at 22%, continental Europe at 20%, Latin America at 14% and Asia at 12% – all balancing out at a global average increase of 19%.

D&O and property are two lines of coverage recently highlighted by the managing director of Marsh Captive Solutions Michael Serricchio as common pain points for businesses, alongside errors and omissions and product liability coverage.

Serricchio and several captive insurance sector veterans believe the firming of commercial insurance pricing – a characteristic of the current hard market – will continue for the next three years at least.