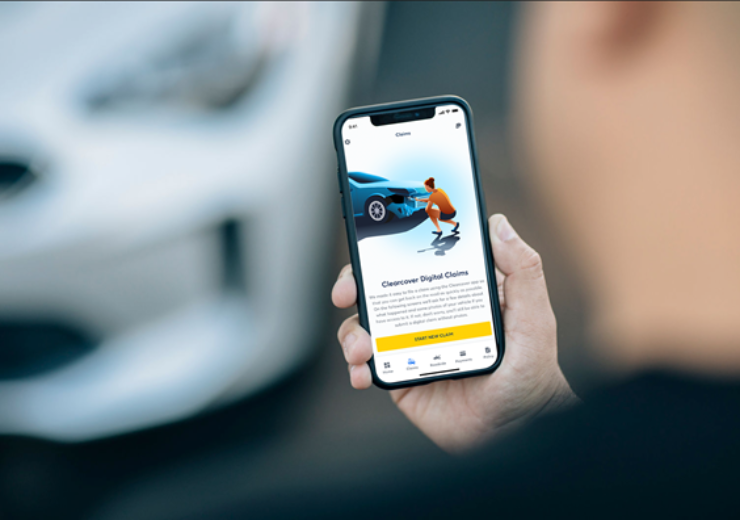 Claims can be digitally submitted through the Clearcover car insurance app. Credit: Clearcover.

The new funding for the auto insurance startup comes almost a year after a Series B round which yielded $43m led by Cox Enterprises.

Clearcover’s total funding has now crossed $104m since its founding in 2016. The car insurance company emerged from stealth mode in September 2017 following an initial funding round led by Lightbank, which yielded $11.5m.

Clearcover said that it will use the proceeds from the funding round to continue developing the technology used for selling its car insurance solutions.

Apart from that, the insurtech company expects the new capital to help fast track its growth by continuing its growth in existing markets and also in its launch across more states in the US.

Clearcover CEO comments on the Series C funding round

Clearcover co-founder and CEO Kyle Nakatsuji said: “The market is taking notice of how Clearcover is redesigning the model of running an insurance company in further service of customers. OMERS Ventures brings a wealth of resources and experience to support scaling our business, making them the ideal partner as we take on the next stage of growth.

“This investment enables us to continue delivering better coverage – for up to 230 million licensed US drivers – for less money.”

The car insurance startup will also use the proceeds from the Series C funding round to integrate more distribution channels in the automotive and financial services sectors. The company plans to double its existing workforce in the product, engineering and data science operations as well through the new funding.

“Clearcover’s business strategy and technology foundation for sustaining a long-term competitive advantage, combined with its vision for the modern customer experience, is incredibly compelling. We believe in Kyle Nakatsuji and the entire Clearcover team to revolutionize the insurance industry and deliver significant value for their customers.”