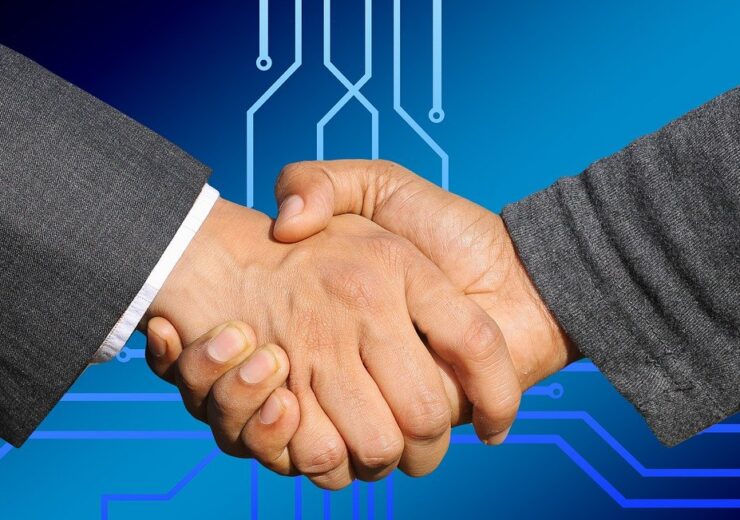 Chubb, a property and casualty insurance firm, has created a new digital team for Continental Europe (CE) and the United Kingdom & Ireland (UK&I).

The new team aims to develop and execute the company’s plans to broaden its digital product and service offerings and to create new channels for product distribution.

The move follows the launch of Chubb Studio, a global platform to enable the company’s partners in retail, e-commerce, banking, fintech, airline, telecommunications and other industries to add digital insurance options to their own product and service offerings, in September this year.

Santiago Sanchez has been appointed as Chubb digital head for Europe.

Ana de Montvert has been appointed as Chubb digital business development head for Europe. Montvert will shoulder the responsibility of managing and developing digital partnerships across CE and the UK & Ireland.

She previously worked in the capacity of Accident & Health (A&H) Manager for Switzerland. Ana joined Chubb in 2013 as the country’s A&H business development manager.

Christophe Laguet has been appointed as digital marketing & analytics officer for Europe. In his new role, Laguet will manage the development and execution of the company’s customer-focused digital strategy in the region.

He will provide Europe, the UK and Ireland with targeted tools to bring planning, analytics and marketing.

Previously, he was Chubb Continental Europe digital A&H head. Before that, he worked at MetLife Singapore digital acquisition and social media head.

Montvert and Laguet have been appointed with immediate effect and will continue to work from Zurich and Paris respectively. They will both report to Santiago Sanchez.

Previously, she was digital for the Nordics head. Last year, she joined Chubb from Danske Bank where she led digital sales for its Finnish consumer and corporate business.

Appointed with an immediate effect, Ilmela will be based in Helsinki. She will report to Chubb accident & health Continental Europe, consumer lines head and also to Santiago Sanchez.

Chubb Continental Europe divisional president Adam Clifford said: “This team, led by Santiago Sanchez, underpins the significance for Chubb Europe in developing a trusted market-leading digital proposition for our partners, who will be able to further enhance their customer brand loyalty with bespoke insurance products.

“With the global launch of Chubb Studio in September, it means we can now leverage the digital assets Chubb has built-in other regions for our European partners.

“I am confident you will see trusted brands partnering with Chubb across various industry sectors.  Santiago and the digital team have an exciting opportunity to challenge the digital insurance marketplace and to think quicker, broader and faster to develop relevant insurance protection for the end consumer.”