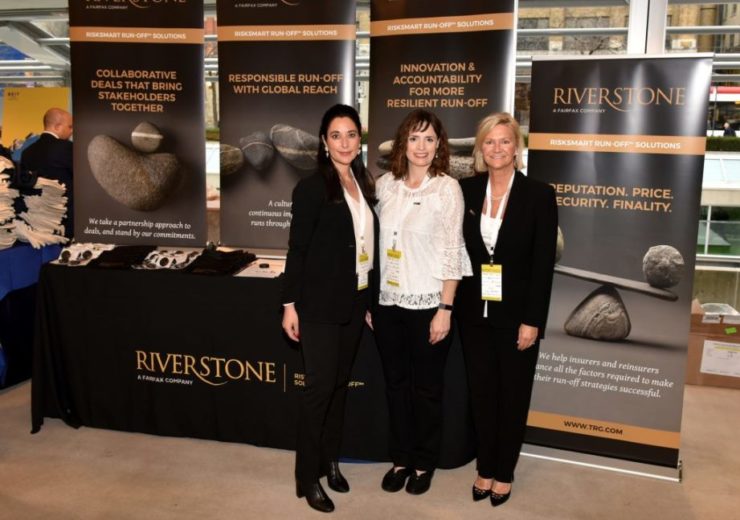 Canadian pension fund OMERS has entered into an agreement to acquire 40% stake in with Fairfax Financial’s UK run-off group RiverStone UK for a purchase price of $560m.

The deal will provide RiverStone UK with joint operational expertise of Fairfax and OMERS, while adding an inexpensive source of capital. It will also enable Fairfax to focus on premium growth in its insurance and reinsurance businesses.

Following the completion of the transaction, Luke Tanzer will remain as the CEO of the British insurance company.

OMERS Capital Markets executive vice president and global head Ken Miner said: “The acquisition of RiverStone UK advances our strategy to make investments that can generate sustainable, stable income and growth. We are excited to work with Fairfax to maximize the value of this asset for our members.”

Fairfax could earn a profit of nearly $280m through the deal

The purchase price of at least $560m is subject to certain book value adjustments at closing. Fairfax stated that the deal could result in a gain of nearly $280m before tax.

The deal is expected to be closed in the first quarter of next year.

Fairfax chairman and CEO Prem Watsa said: “When Nick Bentley and Luke Tanzer expressed their desire to take steps to bring partners into the UK run-off business, OMERS was the natural choice given our past successes together.

“OMERS’ investment and their ability to work jointly with Luke and his team will provide RiverStone UK with the opportunity to prudently leverage the business and pursue opportunistic transactions.”

After the transaction is closed, Fairfax will deconsolidate and will apply equity method of accounting for its remaining stake  in RiverStone UK. The company could further sell from its remaining stake in the future and also enjoys the option to repurchase its stake over time.