AXA to sell insurance business stake in Ukraine to Fairfax

French insurance company AXA has agreed to sell its insurance businesses including life and non-life insurance in Ukraine to Canada’s Fairfax Financial for an undisclosed amount. 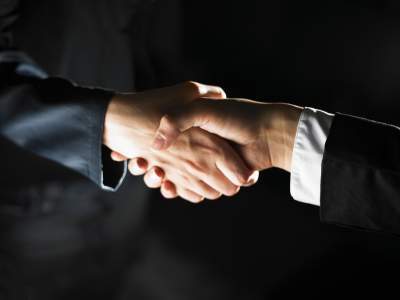 The French insurer stated that with this move, it is exiting the Ukrainian market.

The transaction is subject to customary closing conditions, including the receipt of regulatory approvals from Ukrainian authorities.

AXA’s Ukrainian insurance business is a 50/50 joint venture between AXA and UkrSibbank. Considered to be one of the leading insurance companies in the country, in the first half of this year, it collected more than UAH915.6m ($32.54m) of gross insurance premiums, which is 14% more than the same period, compared to last year.

The total amount of insurance payments for this period was UAH455m ($16.17m), which is 17% more compared to last year.

AXA Insurance has been present in the Ukrainian market since 2007 and has been functioning with more than 780 employees and 1220 agents across the country. The life insurance business was started in July 2013.

AXA has recently completed the acquisition of XL Group, a property & casualty commercial lines insurer and reinsurer with an active presence in North America, Lloyd’s, Europe, and Asia-Pacific. XL Group was acquired for $15bn. After receiving regulatory approval, the transaction was closed in September this year.

Headquartered in Toronto, Fairfax Financial offers financial services through a network of its own companies. These companies offer investment management, property and liability insurance, and reinsurance.

Last December, Fairfax completed the sale of its 97.7% stake in First Capital Insurance to Mitsui Sumitomo Insurance for $1.6bn. The agreement for the sale was entered in August. Fairfax stated that the transaction will result in a realized net investment gain of about $900m after tax.