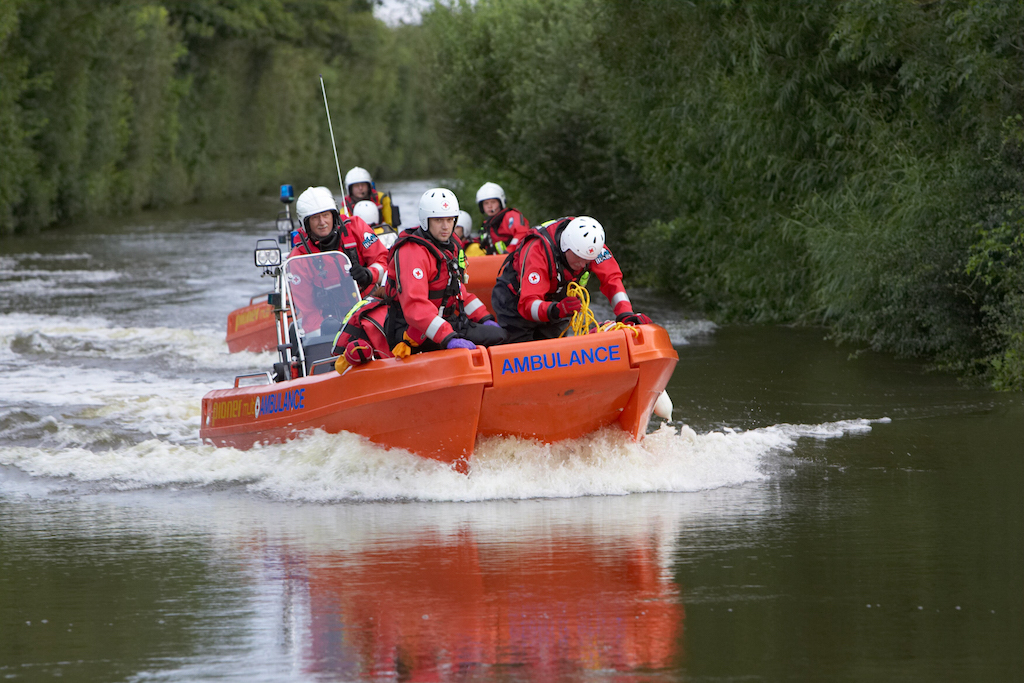 Humanitarian relief charity the British Red Cross is preparing to pilot the use of insurance-linked securities (ILS) as a new way to help victims of natural catastrophes.

The pilot will involve the use of catastrophe bonds — a common tool used by insurance companies to transfer some of their financial risk to the capital markets.

The British Red Cross raised their use as part of a wider strategy to forge collaboration between the insurance sector and non-governmental organisations to better respond to humanitarian disasters.

Speaking at the Collaborating to close the protection gap conference in London, British Red Cross innovative finance specialist Simon Meldrum said: “With a presence in almost every country in the world, we see first-hand the humanitarian impact of increasingly volatile weather.

“We are now starting to explore new ways of working with private sector partners and pilot some exciting initiatives such as insurance-linked securities, or catastrophe bonds.

“This is because we believe cross-sector collaboration with governments, the insurance sector and non-governmental organisations will be critical to shifting the dial in the humanitarian response.”

Meldrum told investment market news site GlobalCapital last October that aside from Official Development Assistance — government aid given to enhance the welfare and development of developing countries — humanitarian actors have “virtually no penetration” into markets for socially responsible investing.

The conference was hosted by insurance risk specialist firm Aon to address the gap between total worldwide natural catastrophe losses and those covered by the industry.

The conference was held at London’s Guildhall, a 12th-century building that’s played host to discussions on important issues for many hundreds of years.

Attendees were shown a recorded message from HRH Prince Charles before the discussion started for the day.

In his address, Charles said: “I hope that as you assemble together in that building, you will find a moment to reflect on the momentous issues that have been discussed there over the past 600 years.

“You might like to ask yourself whether any of them will have been as important as protecting humanity from the appalling consequences of catastrophic global warming and climate change.

“You might also want to identify the most effective personal contribution you could make to the collective and collaborative effort that is required to avert disaster.”

He continued to address recent evidence seen globally of climate change, including warming seas intensifying typhoons across the Asia Pacific region and several years of crop losses caused by drought in Lithuania.

Charles set up the ClimateWise principles — a minimum standard for volunteer insurance companies to meet on disclosing their environmental impact — in 2007 in collaboration with the Association of British Insurers.

While he praised the voluntary members that signed up to abide by those principles, he used his message to urge the industry to pursue more drastic action.

“I believe the time has come for reporting to move from voluntary to mandatory if we are to see progress at the rapid pace required,” he added.

“Differential premium pricing and access to capital linked to disclosures should be available to encourage the right behaviour.”

Aon CEO Greg Case made a statement on the challenge posed by natural disasters, and the need to think about their social as well as financial cost.

He said: “The protection gap places an immense financial strain on governments, businesses, communities and individuals.

“Yet, financial impact is only one aspect of the toll these disasters inflict.

“We also must consider the profoundly troubling humanitarian and social impact — lives lost, communities compromised and businesses, as well as individual livelihoods, disrupted.”

Aon’s Weather, Climate & Catastrophe Insight: 2019 Annual report found that in 2019 there were economic losses of $232bn from natural catastrophes.

It also found $71bn of this was insured, leaving a protection gap — the portion of economic losses not covered by insurance — of 69 percent.

Over the last decade, natural catastrophes have resulted in economic losses of $2.98tn — $845bn of which was insured, leaving a protection gap of 72%.