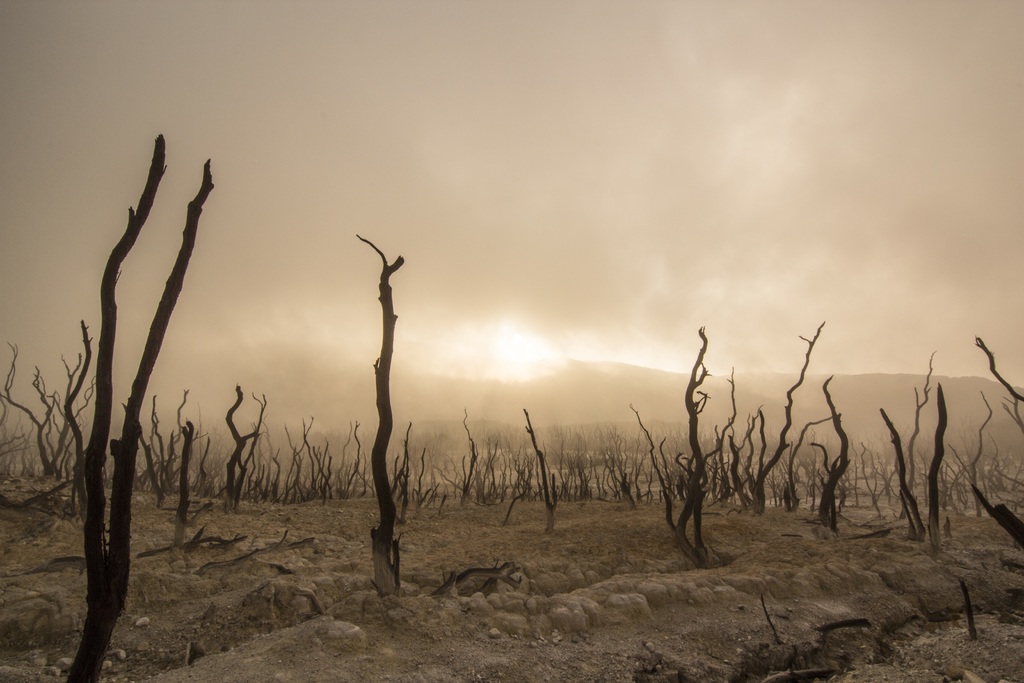 The NDF Deutschland will use parametric coverage to protect low- and middle-income workers from the impact of extreme weather (Credit: PxHere)

BMZ parliamentary state secretary Dr. Maria Flachsbarth said: “The NDF is an innovative mechanism that brings together public and private insurance players for the benefit of poor and vulnerable people who far too often face a protection gap.

“While about 50% of disaster losses are covered by insurance in high-income countries, the corresponding proportion in poorer countries is less than 5%.

“The BMZ is committed to help to close this gap through a substantive contribution to the NDF.”

Hannover Re believes its commitment underlines the opportunity for private sector investors to participate in disaster risk-financing in untapped markets.

Henning Ludolphs, managing director of retrocession and capital markets at Hannover Re, said: “Hannover Re’s commitment to make contributions to close the protection gap is an important element of our sustainability strategy.

“Our experience has shown that innovative parametric concepts with fast claims payment processes are most effective when it comes to mitigating the impact of natural disasters that are particularly devastating in low- and middle-income countries.”

BMZ believes the NDF Deutschland will play a “crucial role” in hitting targets set out by the InsuResilience Global Partnership for Climate and Disaster Risk Finance and Insurance Solutions — a UN initiative of G20 countries — in September’s UN Climate Action Summit.

The partnership group set out a series of ambitions it hoped to reach by 2025 in a document called Vision 2025, which included the expansion of microinsured risks and parametric insurance — a type of insurance that triggers automatically when a verifiable event occurs.

According to the document, by 2025 the partners hope to include 500 million more people under parametric coverage, 150 million more under microinsurance products — a type of coverage targeted at low-income populations — and insure 10% of annual disaster losses in the 20 most vulnerable countries.

Global Parametrics already manages the NDF UK, which was launched in January 2018 with £25m ($33m) of committed capital from the UK government’s Department for International Development.

With NDF Deutschland adding to its portfolio of public and private funds, the firm believes it will be able to make an even greater impact in helping vulnerable countries become resilient.

GP CEO Hector Ibarra adds: “Extreme weather and natural disasters are a key cause of an endemic poverty cycle in many developing markets and with the onset of climate change, the situation can only get worse.

“Global Parametrics, through its Natural Disaster Funds and commercial partnerships, is proud to champion a systemic change by providing both the innovative products and access to risk capital to organisations that directly impact the lives of those on the ground.