The deal is expected to close during the first quarter of the next year, subject to regulatory approval 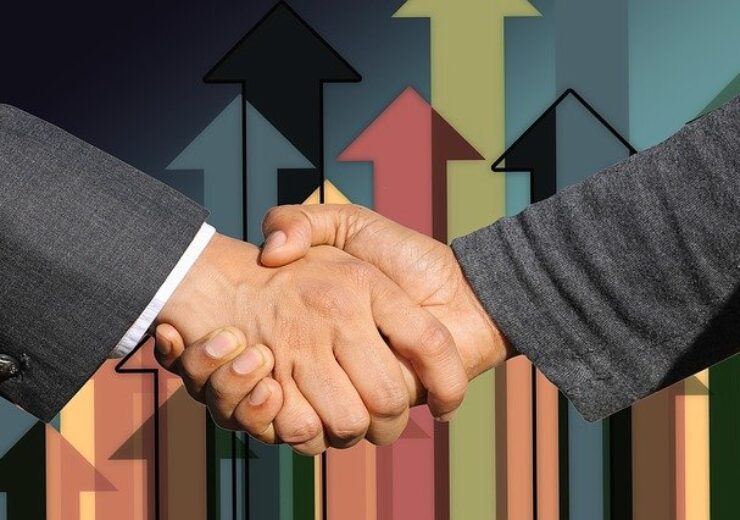 The transaction is expected to close during the first quarter of the next year, subject to regulatory approval. (Credit: Gerd Altmann from Pixabay.)

SRG’s management team will invest alongside HGGC and retain a significant stake in the business.

As part of the transaction, whose financial terms were not disclosed, SRG’s current investor Pollen Street Capital will exit from the business.

The private transaction is expected to close during the first quarter of the next year, subject to regulatory approval.

SRG was established by Pollen Street Capital through the purchase of Miles Smith in 2018 and The Underwriting Exchange last year.

Commenting on the deal, SRG Group CEO Warren Downey said: “We are delighted to partner with HGGC, a firm that is completely aligned with our values as a culture and people-driven company.

“We share a common ethos and expansive ambition, and I am tremendously excited for the next chapter of the SRG story. I would like to thank the team at Pollen Street for their support of the business through this foundational stage of SRG’s history.”

California-based HGGC is expected to provide SRG with M&A capabilities as well as operational and financial resources.

The company is the majority investor in Davies Group, a London-based specialist professional services and technology firm serving the insurance industry.

HGGC partner Neil White said: “The team at SRG has a unique and impressive set of insurance distribution capabilities. We are thrilled to pair our industry knowledge with their expertise to help grow SRG organically and through acquisition.

Pollen Street Capital partner Ian Gascoigne said: “SRG has been an outstanding investment and a great example of Pollen Street’s track record of investing in high growth specialists in the financial and business services sectors.”

Evercore and Kirkland & Ellis advised HGGC on the deal, while Pollen Street was advised by Macquarie Capital and Proskauer.

In April this year, HGGC completed the acquisition of PCF Insurance.