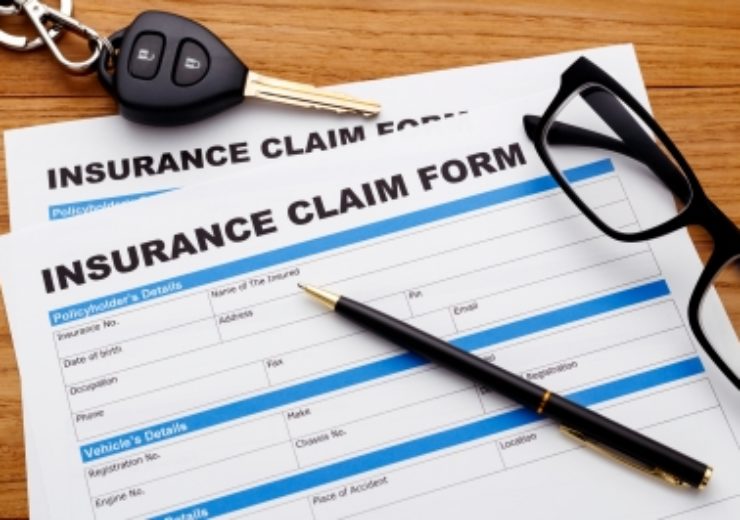 Davies said that the deal will add to its existing Ireland claims business and is expected to create a better claims adjusting, while strengthening its TPA capability.

Davies Group CEO Dan Saulter said: “Having gotten to know John and his team over the past few years, I am delighted that we have been able to bring Thornton and Davies together. The Thornton team have an excellent reputation in the Irish market and bring a wealth of specialist skills, knowledge and technical expertise to Davies.”

Davies Claims Solutions in Ireland CEO Peter Haran said: “These are exciting times for our business. As we bring our two teams together we can offer a deeper range of specialist skills to our mutual clients, as well as having an exciting and highly compelling story to tell new clients too.”

After completion of the deal, Davies senior executive Peter Haran will become CEO of Davies Claims Solutions in Ireland and will report to UK & Ireland chief operating officer, Kath Mainon.

Thornton CEO John Eves will take up a new role as Ireland chairman and Thornton senior executive Conor Kennedy will head client relationships and growth in the new role of chief commercial officer in Ireland, reporting to Haran.

Eves said: “I am delighted Thornton Group will be joining Davies, and to be part of the exciting plans for the future. The deal will offer our team great opportunities for their personal development and career progression, and we look forward to working with the wider Davies group and continuing to support our loyal clients.”

The latest acquisition represents seventh deal for the company this year and follows Canadian investor AIMCo acquiring minority stake in the company earlier this year, alongside majority investor HGGC.