Aon and Willis Towers Watson expect the deal to return $800m in cost savings, with both emphasising the chance to address unmet client needs 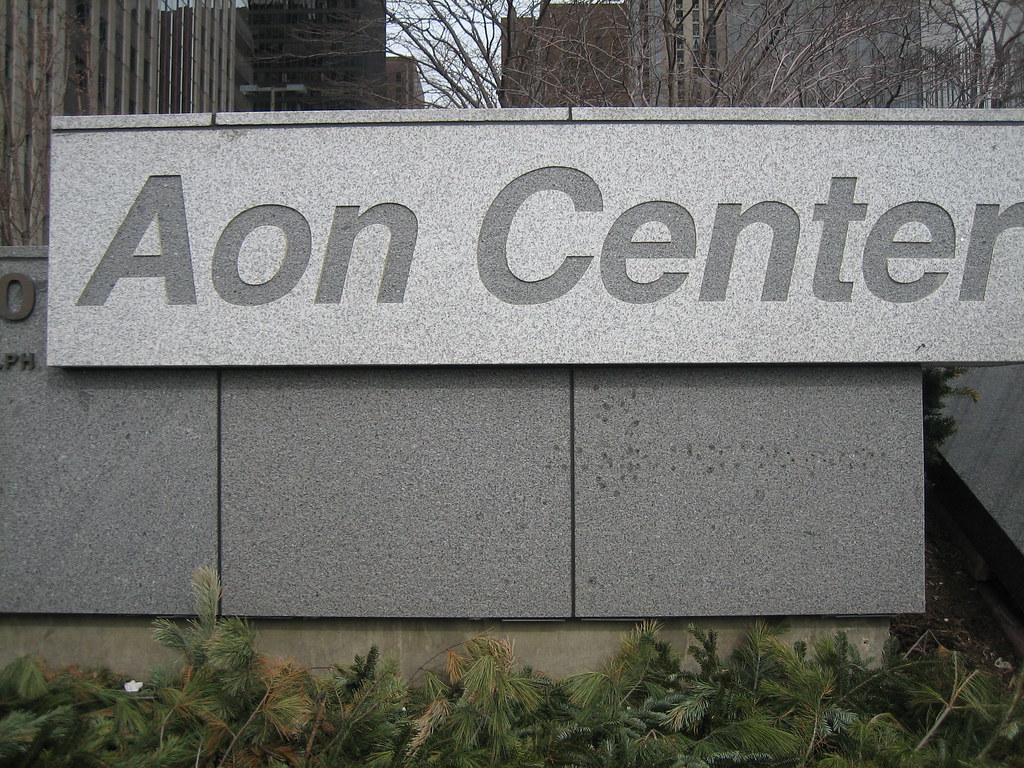 Aon has announced it will buy rival insurance broker Willis Towers Watson (WTW) for $30bn in an all-stock M&A deal that will make it the world’s largest insurance broker.

According to a ranking by industry news organisation Business Insurance, Marsh & McLennan Companies (MMC) — a rival of both Aon and ETW — is currently the biggest, with brokerage revenue of $16.84bn in 2018.

In the same year, the figure was $10.72bn for Aon and $8.41bn for WTW — meaning the deal will allow it to overtake MMC unless revenue changes dramatically between the two.

Both Aon and WTW believe the combination of their businesses will result in cost savings of $800m pre-tax in the three years following the acquisition, which they expect will resolve in the first half of 2021.

WTW CEO John Haley added: “The combination of Willis Towers Watson and Aon is a natural next step in our journey to better serve our clients in the areas of people, risk and capital.

“This transaction accelerates that journey by providing our combined teams the opportunity to drive innovation more quickly and deliver more value.”

Both CEOs addressed media personnel and analysts on a conference call this morning, where their focus remained fixed on the value the M&A deal would bring to customers.

“This is about how we address unmet client need across the board,” said Case.

“From day one we’re going to be stronger and more capable to address areas like climate change, based on the capabilities and expertise within WTW.”

He expects the combined efforts of both companies to yield benefits “across the board”, but highlighted healthcare and retirement as two areas the duo’s “complementary capabilities” could apply.

What does the acquisition mean for Aon and Willis Towers Watson?

A key statistic highlighted by both parties in the deal was the cost saving — referred to as a “cost synergy” — of $800m.

The deal — which will take place under the regulatory rules of the Irish Takeover Panel — is expected to return this figure in increments, with $267m delivered in the first year, $333m in the second and $200m in the third.

At the same time, Christa Davies, CFO and executive vice president of global finance at Aon doesn’t believe there’s an issue of client overlap between the two companies, explaining instead that the complementary nature of both businesses presents an “upside”.

“We do not expect, based on the complementary nature of our client base, to experience revenue de-synergies,” she said.

“What we have disclosed, under Irish takeover rules, are cost synergies — we believe the deal is very financially attractive based on that alone.”

As well as the Irish Takeover Panel — which governs M&A activity in the Republic of Ireland — the two firms will have to gain regulatory approval in the 100 countries in which they operate.

Case and Davies will lead the combined firm once the deal goes through, with Haley becoming executive chairman.

The board of executives will be assigned from the current boards of both firms, split based on the share each company has in the combined company.

As the deal stands, Aon will own 63% of its shares, with WTW holding the remaining 37%.