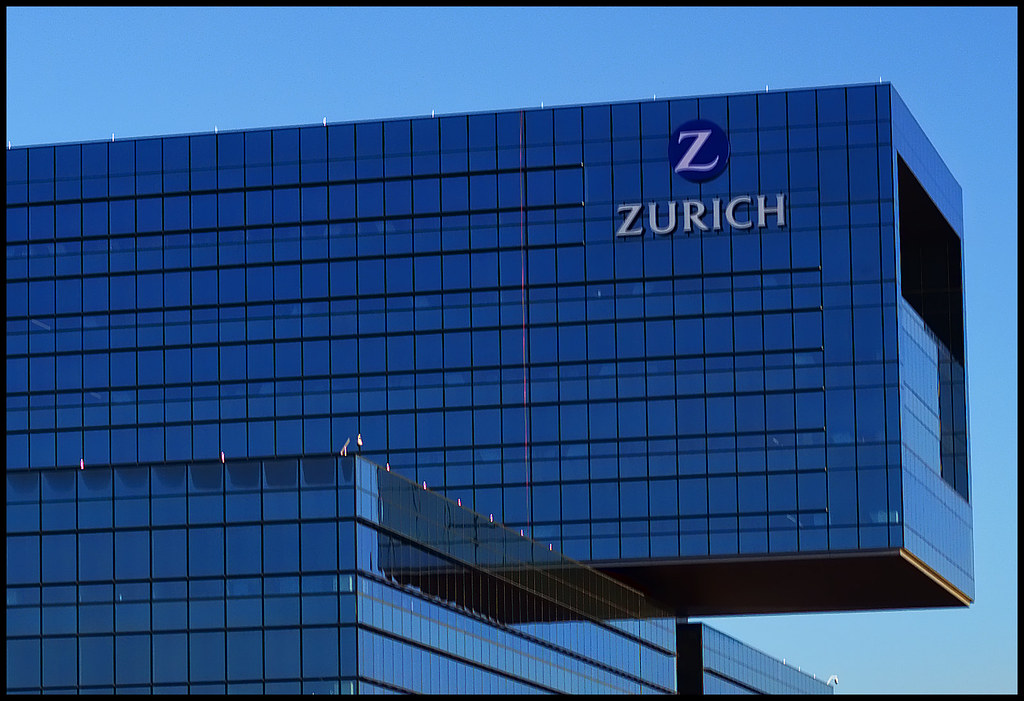 Swiss insurance giant Zurich has surpassed all financial goals it set to achieve between 2017 and 2019, as well as increasing its pre-tax operating profit by 16%.

The increase is a reduction on last year’s 24% rise in profit recorded after tax and shareholder payments, but the dollar figure is the highest recorded in a decade.

“It was an amazing journey, during which we significantly strengthened the business, organically and through transactions, reduced profit and loss volatility and improved customer services.”

Due to its strong performance, the Swiss giant chose to increase its dividend payment to shareholders to 20 Swiss Francs (CHF) from the previous year’s 19 CHF.

Operating profit for Zurich’s property and casual business rose by 38%, from $2.1bn in 2018 to $2.9bn, with growth recorded across all regions.

The target for the firm’s return on equity — calculated by dividing net income by shareholders’ equity — was set at 12% and hit 14.2%.

Desired net cost savings over the three years were set at $1.5m, a figure the Swiss giant surpassed by $6m.

Zurich set a target for net remittances — the amount paid to satisfy financial obligations or pumped back into the core business — of $9.5bn, but it surpassed the goal and hit $10.9bn.

The insurer uses an internal model to measure the extent to which its risk profile is in line with its risk tolerance level, with results expressed as a percentage ratio — 100% means it’s able to cover all liabilities.