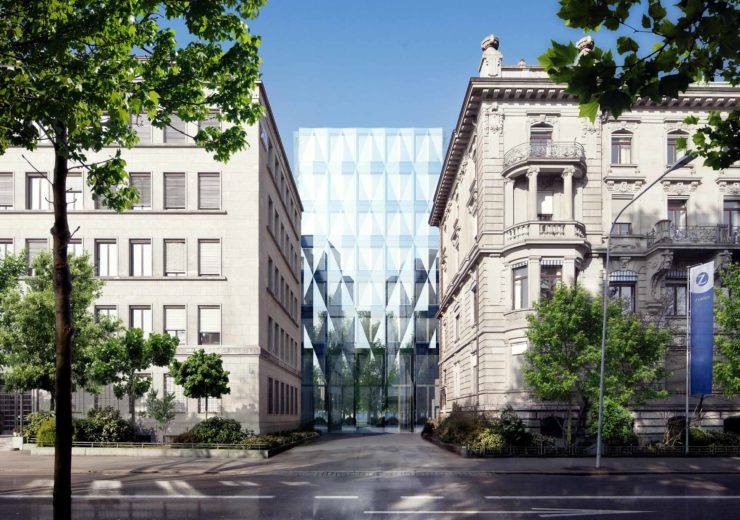 Swiss company Zurich Insurance Group has reported its best business operating profit (BOP) of $2.8bn in the first half of 2019, up 16% compared to the corresponding period of the previous year.

Releasing the company’s unaudited financial results for the first half of 2019, group CEO Mario Greco said that net income after tax attributable to shareholders (NIAS) was up 14% at $2.04bn, compared to $1.79bn in the corresponding period of last year.

Greco said that this was the company’s best-ever results in a decade for the first half, driven by underlying growth across the business and a strong underwriting performance in the Property and Casualty (P&C) segment, which recorded a 46% increase in BOP.

The company’s business operating return on equity (BOPAT ROE) was 15%, exceeding the target of more than 12%.

The P&C’s combined ratio was 95.1%, the lowest level in the past decade, along with improved performance in the Commercial Insurance segment.

Similarly, BOP of the Underlying Life business increased by 2%. Farmers BOP of $866m was 7% higher than the prior year, due to favourable performance in Farmers Management Services and Farmers Life segments.

The company has achieved a net cost savings of $1.3bn and expects to achieve the balance of the $1.5bn target over the remainder of the year.

The Zurich Economic Capital Model (Z-ECM) ratio has been estimated at 121%, slightly above the 100% to 120% target range.

The group has been working with several start-up ventures, both internally and externally, to develop innovative products and services for customers.

Greco said that the strong performance has laid the foundations for future growth and a series of new distribution agreements are already in place to attract more than 10 million customers.

He said: “In 2016 we gave ourselves ambitious targets and we launched a bold new strategy. Today, we are proud to report that we are set to exceed all our targets and that the strategy is proving successful.

“In the first half, a number of new distribution agreements have given more than 10 million additional customers worldwide access to our wide range of innovative products and services.”