These women have proven gender is irrelevant when it comes to applying skills, experience and innovative thinking in the insurance industry 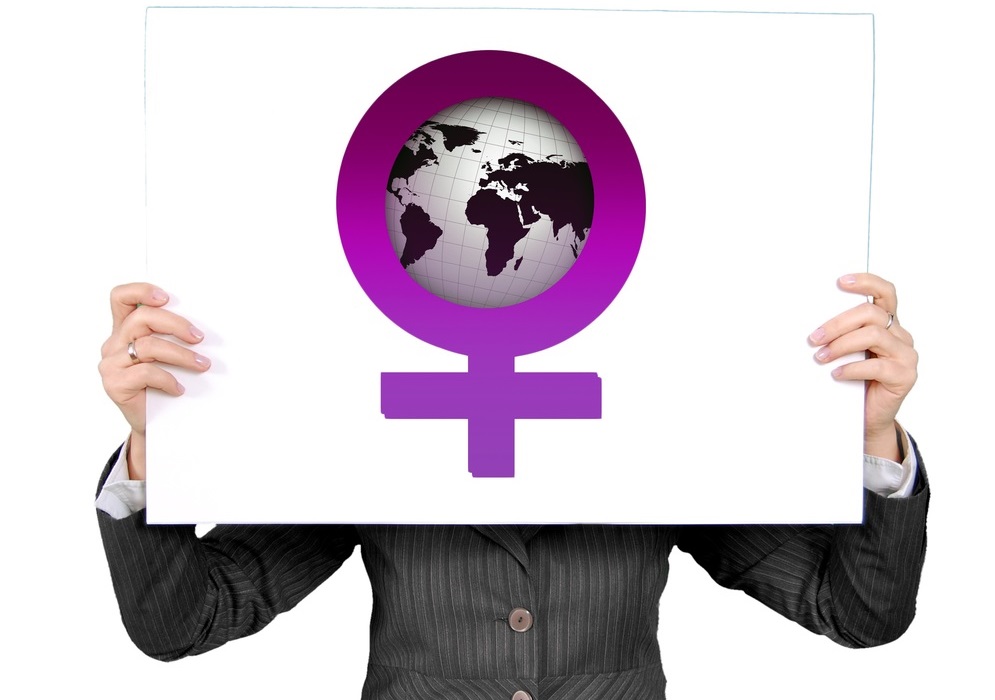 There are many women helping to shape the future of the insurance industry (Credit: PxHere)

The insurance and wider financial services industry has a reputation for being male-dominated, with a distinct lack of women seen at executive level.

The US Bureau of Labor Statistics categorises insurance jobs into three areas to show where women are most prolific.

Just over half of all underwriters (51%) in the country are female, with a similar amount (50.6%) filling sales agent roles.

The third area, insurance claims and policy processing, is dominated by women, with 82% holding these positions.

While it appears from these statistics that there’s a fairly even spread between male and female workers in insurance, the stats do not indicate how many women operate at a managerial level in their field, and when it comes to the boardroom, the picture is even less balanced.

A 2018 study from management consultancy McKinsey found 30% of vice presidents and 18% of the c-suite are women.

A similar picture can be seen in the UK, where findings from a study released by the Association of British Insurers in early 2019 showed a 5% increase in women holding executive positions, taking the total to 27%.

This despite there being a greater percentage of women (56%) than men in entry-level roles and 39% of managers being female.

Despite there being statistically many fewer women in senior positions, many have had a profound impact on the industry, either by taking the wheel of large companies or building from scratch based on a vision and an ambition for change.

Here we profile eight women who have had a measurable impact on the insurance market.

It will come as no surprise that Dame Inga Beale features first on a list profiling women in insurance.

Taking over from former Lloyd’s CEO Richard Ward in 2013, she captained the ship at the world’s oldest insurance market between December 2013 and June 2018.

Beale left a legacy of modernisation that transformed it from a paper-based dinosaur to a system that processed 40% of insurance contracts digitally.

Shocked by the level of hierarchy she found when she started the journey, she saw cultural change as an intrinsic part of modernising Lloyd’s, and remains an advocate for promoting the representation of women and minorities in executive positions.

Another must-include on this list is Gail Koziara Boudreaux, the CEO of US medical giant Anthem since 2017.

Anthem is not only one of the world’s largest health insurance companies, but it’s also the second-largest firm in the world operated by a female CEO.

She has been ranked alongside the likes of Germany’s head of state Angela Merkel and military equipment giant Lockheed Martin’s CEO, Marillyn Hewson, on lists from Fortune and Forbes magazine that chart the world’s most powerful women.

Boudreaux has been instrumental in the push to modernise US healthcare, but despite her credentials, she has never formally made championing women in insurance part of her agenda.

Another US-based pick, Alice Underwood leads the global risk consulting and software arm of Willis Towers Watson (WTW) — a giant in the insurance industry providing a mix of brokering and advisory services.

A household name in actuarial circles, she has a PhD in mathematics from Princeton University and has spent most of her career modelling and analysing catastrophe and enterprise management risk.

Outside of her role at WTW, she has co-authored six books of fiction set around the theme of Greek mythology during the Bronze Age.

Implementing AI and robotic process automation at a large business such as Aviva is a mammoth task, and when Paul Whitwell-Lumsden told the c-suite she could show them a return on their investment in 90 days they fell off their chairs laughing.

But that’s exactly what she did in the company’s call centres, a key benefit of which was allowing agents to treat customers that were claiming on a life insurance or annuity policy with greater consideration.

Using software from technology vendor Appian, she led an improvement that cut the number of calls bereaved customers would have to make from three to one.

Fifth on this list is Charlotte Halkett, an actuary by training who has held key positions at several start-ups now recognised as success stories.

This includes a stint as part of the original team behind 61-year-old insurance veteran Mike Brockman’s insurethebox — one of the first telematics-based insurance providers in the UK.

From here, she went on to design and launch an inventory-based insurance product at insurtech company Buzzmove.

As well as being a fierce advocate for diversity and the representation of women in insurance, speaking on related issues at several high-profile conferences, she now serves as chief commercial officer for digital broker Bought by Many.

It’s not just traditional giants such as WTW that have academics leading the business, as proven by Dr Renu Ann Joseph, founder and CEO of Luminant Analytics.

When she moved on from Moody’s, she helped improve the way reinsurance giant Swiss Re costed its commercial motor business by building predictive models that helped predict sector losses using data related to trends unfolding outside of it.

Since founding Luminant Analytics, she’s put this knowledge to use by linking it with a software product offered by the company which allows motor insurers to price their policies based on predictive models with traditional and external risk data.

The desire to capture some of the Chinese insurance market is one of the current trends within insurance, with Western-based giants Prudential and Allianz telling the FT in early 2019 that seizing opportunities there will be part of their strategy for the future.

Believing that insurance companies native to China don’t appreciate the dual benefit of working with Western markets, insurtech giant Zhong An Online’s vice president of commercial operations, Jessie Shi, has made a name for herself by facilitating the conversations that could make it a reality.

Prior to this role, she mentored early-stage insurtech start-ups within the Startupbootcamp programme in London.