What is an annuity and how does it work as an insurance product? 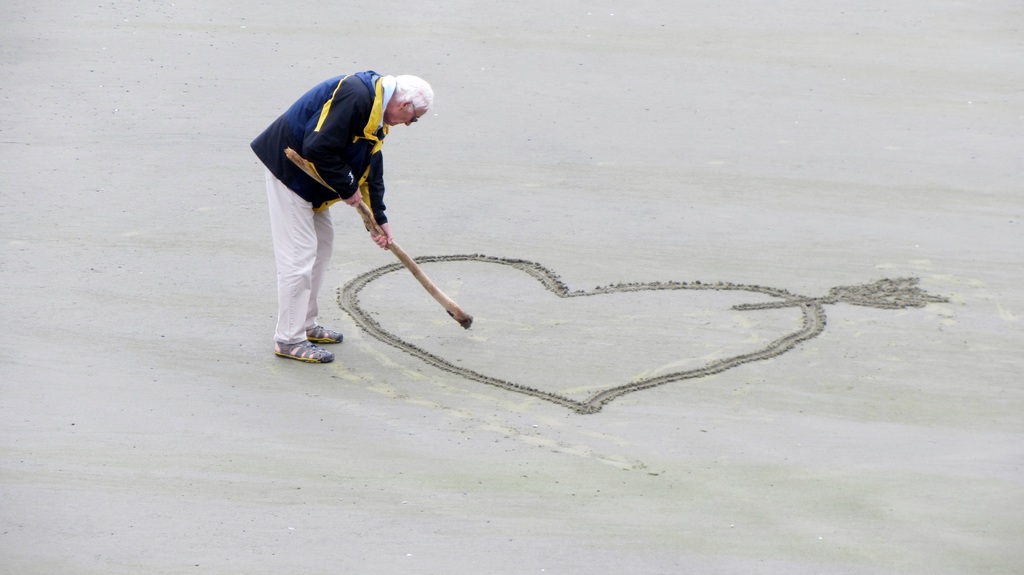 Annuities are one of the more complex products sold by insurers

Retirement products are among the most complex financial instruments in the market, with annuity contracts a particularly tough area to get to grips with. This especially so, considering the link to insurance companies.

Exiting the world of work can an exciting time and an annuity could be the perfect vehicle to help provide financial stability – but how do they work and why are they considered an insurance product?

Daniel Kurt, a contributor to finance information outlet Investopedia, says: “An annuity is a contract between you and an insurance company in which you make a lump sum payment or series of payments and, in return, obtain regular disbursements beginning either immediately or at some point in the future.”

This explanation appears easy to understand, but what isn’t clear is how this qualifies an annuity as an insurance product, and what exactly happens to the retirement pot before it reaches the annuitisation period – the date at which it starts paying out an income.

How is an annuity an insurance product?

The general proposition of insurance is to collect a series of payments from each customer to create a pool of funds used to cover the costs of those who need to make a claim.

Given the earlier description, it may not be immediately obvious how annuities can be considered a type of insurance product, but the association can be made due to their association with the life insurance market.

A range of different life insurance policies exist that integrate elements of investment gain into their proposition, but the end result of paying out upon the death of the insured is the same.

Annuities, on the other hand, exist to pay a lump sum or stream of income to customers, known as annuitants, while they’re still alive.

Where they link up with the proposition of insurance is that most have a defined benefit payable to family members or a spouse upon death, just like life insurance.

Depending on the type of annuity, the death benefit could be the total value of the annuity, incorporating any amounts gained through interest or investment, or it could simply be what’s called the principal – the amount paid in contributions by the annuitant before their death.

Specific policy wording will have an impact on the payable death benefit clause, with some annuities more closely resembling an insurance product, and others an investment vehicle.

How does an annuity work?

In order to pay out at the point of annuitisation, insurance companies receive either a lump-sum payment or a collection of payments that sit in a pot and accumulate value based on a fixed or variable interest rate, depending on the type of annuity.

Any increase in the value of an annuity is free of tax deductions, meaning it has the potential to grow at a higher rate than other investment products, which have taxable interest and dividend payments.

When an annuity begins to pay out, the value of each payment is comprised of the principal amount paid into it by the annuitant, along with any additional money accrued as a result of interest or investment gains.

These gains will differ depending on the type of annuity purchased, meaning a fixed-rate option will pay out an agreed percentage of interest, even if this is lower than the rate of return the insurance company gets when it invests the pool of money contributed by annuitants.

On the other hand, a variable interest annuity is tied to a portfolio of investments chosen by the annuitant and managed by the insurance company, meaning it doesn’t guarantee a fixed interest rate, but could pay out more if the total rate of return is high.

Certain variable annuities will include a stop-loss provision that ensures a certain amount of income is paid at annuitisation regardless of investment success – but the difference in risk and guaranteed income security is the main differentiator between the two.

A common investment vehicle for a pool of annuity money held by an insurance company is a mutual fund, which invests in stocks, bonds and other financial instruments.

But some will use it for urban development programs that include build-to-rent apartments and office space, providing a long-term stream of income to add to their capacity to pay annuities when they mature.

A recent example of this was seen in the Welsh capital, Cardiff, where British insurer Legal and General invested £400m ($486m) in a regeneration project and pledged another £95m ($115.5m) in its neighbouring city Newport.

Another way annuities can gain value is through the macabre-sounding “mortality credit” – a bonus to the amount that annuities paying an income immediately after purchase will pay out when the pool of recipients becomes smaller from annuitants dying.

Mortality credits are only applicable where annuitants haven’t agreed a death benefit payment to a spouse or family member with their insurer.

A fixed-rate annuity is the most basic form of the product, locking in purchasers at a standard rate of interest for life or for a defined period, regardless of how well the insurance company’s investments perform.

Within this bracket are equity-index-linked annuities, which provide a fixed interest rate on a portion of the funds, usually set between 1% and 3%, with the other portion subject to variations on a specified stock index, meaning annuitants take on extra risk for the chance at a higher return.

In the US, the chosen index is usually the S&P 500, a cumulative performance measure of the stocks of the top 500 companies listed on the US stock exchange.

Unlike a fixed-rate annuity, a variable-rate option ties the interest rate experience to a set of investments managed by the insurance company.

When investing in a variable-rate annuity, customers will agree upon an expected rate of return with their insurer, and should the chosen investments surpass this expectation, the value of their payments at annuitisation will increase.

This option comes with a plethora of fees on investment gain and while some agree on a certain amount that can be withdrawn before annuitisation, these are the exception, not the rule, and the majority carry what’s called “surrender charges” for accessing funds early.

And then there’s specialist annuities

While not actually a formal category itself, there are annuity products that fall within the realm of the two main categories above, but offer specialist benefits.

One of these is an enhanced or impaired annuity, which pays out more should a customer suffer from a medical condition that shortens their lifespan and increases their risk of death.

In stark contrast to a policy covering the life or health of a customer, where ill health results in a loaded premium, insurers offering enhanced annuities operate on the basis that recipients aren’t going to live as long as their peers, and so they can offer them a higher rate without taking a financial hit.

The other specialist product is an escalating annuity, for which the interest rate or pay out figure increases by an agreed upon inflation index to ensure that the value gained rises in line with the increasing cost pressures caused by rises in inflation.