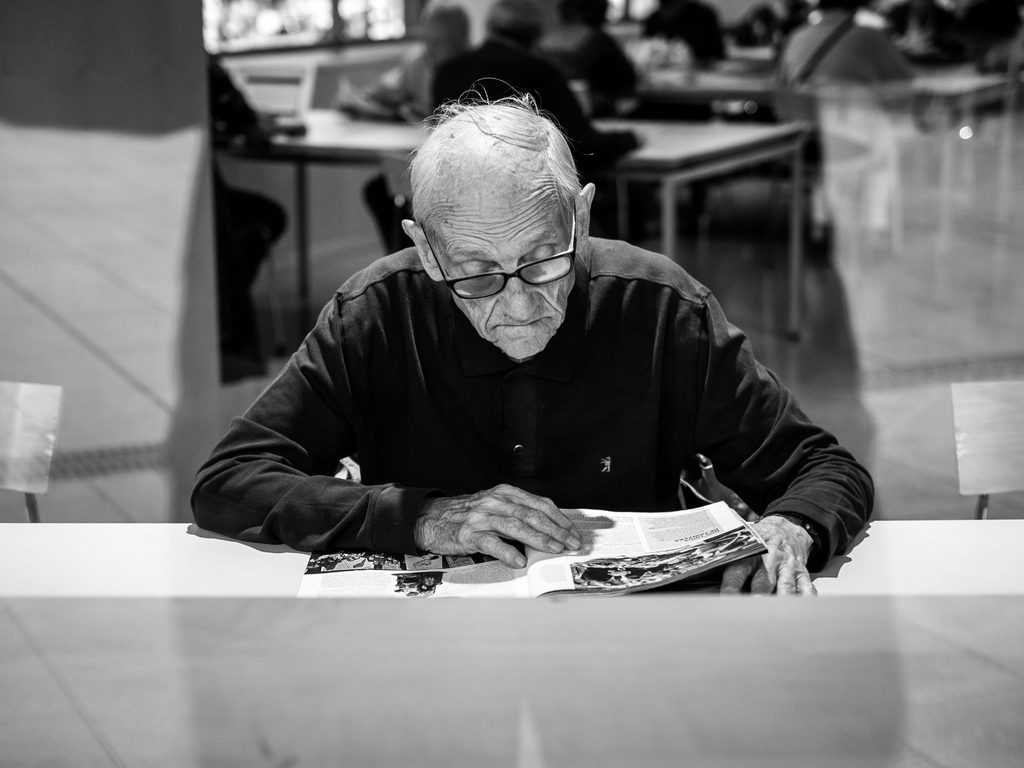 The Committee is concerned that pension customers are being 'ripped off'

The parliamentary Work and Pensions Committee has called on UK legislators to make transparency around the costs and fees associated with an investment a mandatory feature for pension providers.

It released recommendations for altering pension law that include the government forcing providers to report their investment costs in line with the template suggested by the Cost Transparency Initiative — an industry standard for reporting investment costs and fees.

This recommendation was made because the Committee felt without legislation behind the new reporting standard, there would not be “sufficient incentive” to achieve voluntary disclosure.

Former Labour whip and chair of the Committee Frank Field MP said: “Ripping off pension savers could be eliminated.

“The select Committee is calling on the Government to shine the searchlights into that part of the financial industry that has settled down to misinforming, mischarging, overcharging and making a fat living off the hard-earned savings of pensioners.

“Government and regulators should not wait for the industry to fail to act voluntarily as they have so many times in the past. It must put the full force of the law behind such changes.”

Other recommendations included the FCA – the UK pension regulator – creating a public register of asset managers’ compliance records, with “reasonable data requests”, and forcing pension providers to list investment costs on the front page of their products, requiring the investor’s signature before acting on their behalf.

The Association of British Insurers (ABI) reacted to the list of recommendations by calling them a “confusing patchwork of rules”.

Rob Yuille, head of long-term savings policy at the ABI, said: “Of course consumers deserve to be given clear and useful information about pension costs and charges and ABI members already meet all extensive regulatory requirements on disclosure.

“Unfortunately this confusing patchwork of rules makes the information presented harder to digest for consumers.

“We suggest the Committee joins us in calling on the government and regulators to better align these muddled regulations in their joint work, to ensure that customers receive key information in an easy-to-understand format.”

The parliamentary report released by the Committee warned that pension customers could be convinced to opt out of guidance for their pension product, using the recent Standard Life Assurance scandal as an example.

Last month, Standard Life Assurance was fined £30m ($36.6m) for selling non-advised pension products despite the fact that customers were entitled to advice at no extra charge.

The FCA ruled the firm had failed to monitor sales staff and presented them with high commission incentives, both of which led to selling inferior products to savers that would have a long-term impact on their investment returns.

The firm has since addressed the failure and confirmed all customers affected have been contacted to begin their annuity review, with more than 80% of cases resolved and customers moved to an annuity with a higher return where necessary.

In order to prevent other pension providers from failing to act in the interests of customers, the Committee included in its report a recommendation from retirement income provider Just Group.

The firm urged the Committee before the report was released to recommend an independent organisation such as the Single Finance Guidance Body administer the opt-out process for advised and non-advised annuities to ensure the decision is impartial.