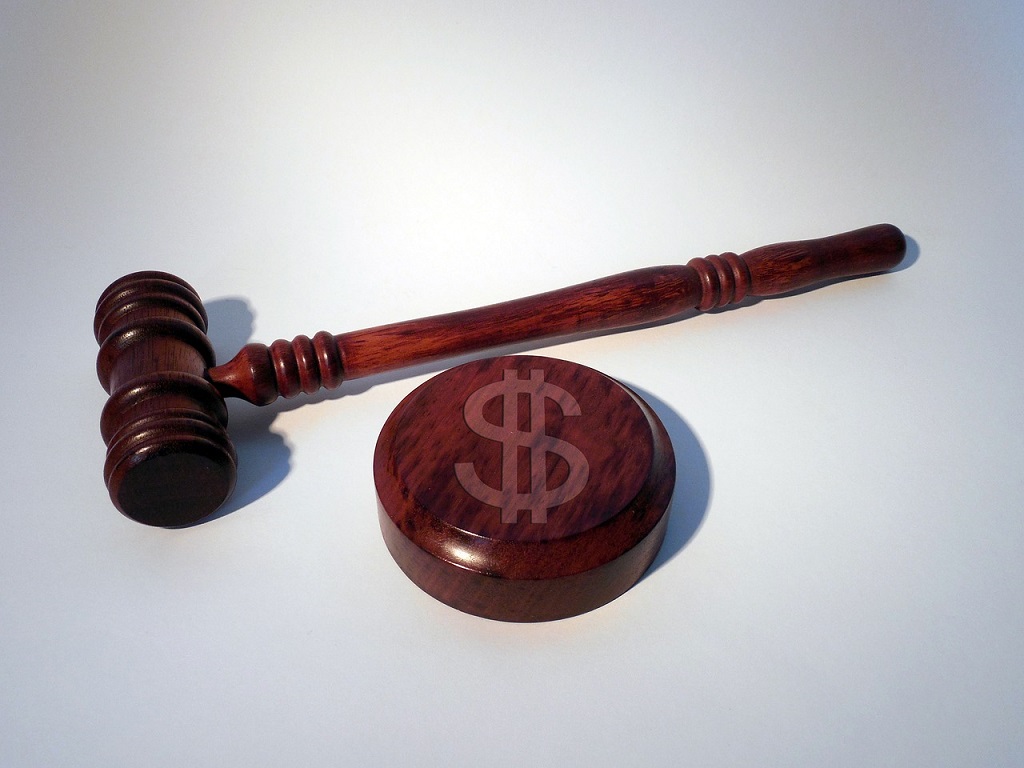 Pensions and savings firm Standard Life Assurance has been hit with a fine of £30m ($37.3m) after a Financial Conduct Authority (FCA) investigation found it had failed to ensure annuity sales practices prioritised fairness to customers.

Why Standard Life Assurance was fined

The investigation discovered the firm gave large financial incentives to front-line sales staff selling annuity products – an insurance contract that provides a customer with a guaranteed income for life in return for a lump sum premium – over the phone, all the while failing to monitor the quality of the calls.

Non-advised sales – where the customer selects the annuity based on factual information and does not receive financial advice – were at the centre of the investigation, due to the risk that customers were not given the information needed to choose an annuity appropriate to their circumstances, with some missing out on an enhanced product.

“Here, the financial incentives available to staff for selling non-advised annuities by telephone created conflicts which led to unfair outcomes for some customers.

“Firms must have controls in place to ensure they are prioritising fairness to customers.”

Standard Life Assurance did not dispute the FCA’s findings, with its agreement to accept them netting it a 30% discount on the fine.

Standard Life is currently reviewing approximately 81,000 sales of non-advised
annuities, where customers may have been entitled to an enhanced annuity.

This total redress figure covers back-payments and interest paid to affected customers to put them in the position they would have been in had they bought an enhanced annuity with a higher rate than the annuity they in fact purchased.

The FCA’s investigation of Standard Life Assurance found that existing customers approaching retirement were sold non-advised annuity products despite them being eligible for an enhanced annuity.

The regulator blamed the use of an incentive structure for sales staff that resulted in 21.9% of call handlers achieving more than 100% of their basic salary through monthly bonuses between 2011 and 2016.

The peak of Standard Life Assurance’s misconduct was highlighted as being between 2011 and 2013, where it had an active sales strategy known as the “Annuities Challenge.”

One aim of this strategy was to increase profits on annuity sales by offering an incentive to existing customers choosing to consolidate their Standard Life pension pot with external funds into a Standard Life annuity.

In 2011 annuity sales made up 50% of Standard Life’s UK business profit.

In response to the FCA fine, Standard Life Assurance submitted a public apology to customers and noted the regulator’s investigation did not address business practices in place since it was acquired by holding company Phoenix Group.

The statement said: “This announcement relates to historic sales of annuities by Standard Life Assurance Limited (SLAL) that occurred during the period July 2008 to May 2016.

“SLAL is now owned by the Phoenix Group following the sale of our UK and European insurance business in 2018.”

The firm did, however, accept the accuracy of the FCA findings and made a public apology to customers.

It stated that a programme is underway, to be completed this year, to remediate customers sold inappropriate annuity products.

“We recognise these failures happened while SLAL was part of Standard Life plc, which subsequently became Standard Life Aberdeen plc, and we are sorry for the impact this had on some customers,” the company added.

“When the issues relating to non-advised annuity telephony practices came to light, a programme of work was initiated by Standard Life plc to tighten up guidance processes, oversight and controls.

“Working with the FCA, SLAL initiated a Past Business Review, which is ongoing under Phoenix Group ownership, to redress those customers which the review determines have been impacted by the issues identified.

SLAL has confirmed that all customers affected have been contacted to begin their annuity review and more than 80% of cases have been resolved.