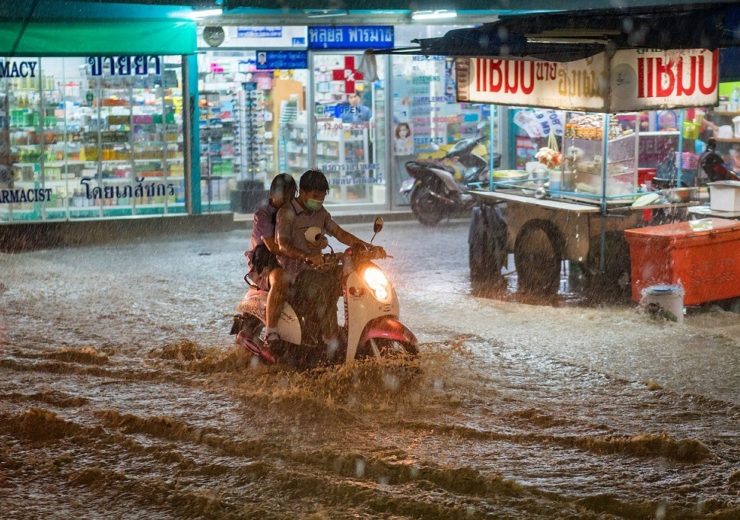 Insurance companies don’t understand the breadth of risk that extreme weather poses because they don’t consult climate scientists “as much as they should”, according to an expert.

Stephan Harrison, director of consultancy Climate Change Risk Management, believes policymakers only speak to specialists in the field when there’s a major incident, rather than on a consistent basis.

His comments come after German reinsurance giant Munich Re said that climate change could make insurance unaffordable for most people.

He told Compelo: “We’ve done a lot of work with this market, but insurers tend to consult us on an ad-hoc basis without really having a handle on climate change and the risks it poses to infrastructure.

Munich Re warned that climate change could make insurance unaffordable for people living near areas at high risk of wildfires, which it said in a report were “broadly consistent with climate change.”

The reinsurance giant’s chief climatologist Ernst Rauch told The Guardian last week: “If the risk from wildfires, flooding, storms or hail is increasing, then the only sustainable option we have is to adjust our risk prices accordingly.

“Affordability is so critical because some people on low and average incomes in some regions will no longer be able to buy insurance.” 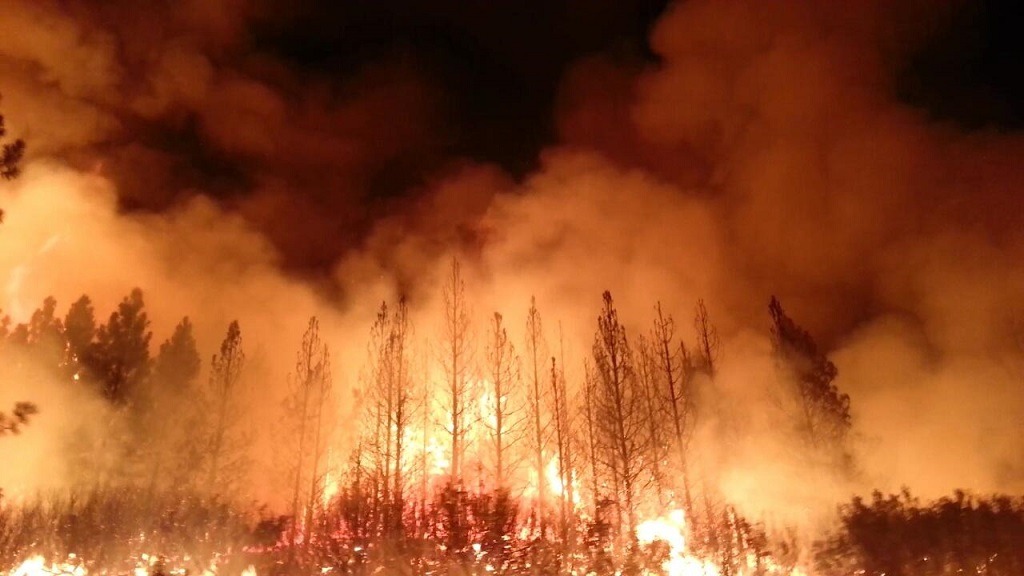 The warning comes after the US state of California experienced 20 of its most extreme wildfires on record in 2018.

Munich Re said in December that the wildfires caused $24bn in losses, $18bn of which were uninsured.

The California Department of Forestry and Fire Protection reported there were a total of 8,527 fires burning an area of 1,893,913 acres, which is the the largest amount of burned acreage recorded in a fire season.

Floods pose an insurance threat too

He believes prioritising risk in this way means that insurers don’t account for the changing context of climate change, using the growing incidence of flooding as an example.

“There’s been an increase in flood magnitude and flood frequency in recent years and there’s lots of questions about whether we can really attribute large floods to climate change,” he said.

“But what climate change can mean is that for a flood which might have occurred once every 100 years, something on the magnitude of that scale could take place every 50 years or every 20 years instead.”

India under threat of flooding

The threat of floods is a particular issue for India since the country has been working with the World Bank to build hydroelectric power plants, using the water cascading down from the Himalayan mountains.

Mr Harrison added: “In the Himalayas, we know that climate change is producing the melting of glaciers, and those glaciers are leaving behind large lakes which are dammed by ridges of sediment.

“These will fail eventually and the lakes will drain catastrophically down very narrow valleys, and produce huge damages to people within them.

“The damages will also be to these hydroelectric power schemes, which involve hundreds of millions of pounds worth of investment per site.”