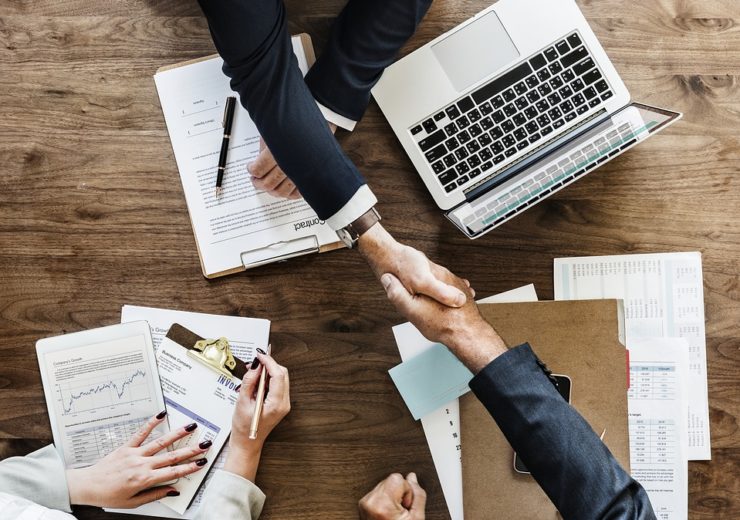 Tokio Marine first partnered with Plug and Play in the US in December 2017. According to Tokio Marine Asia vice president and digital strategy head Hidemi Harada, the partnership in the US is said to have helped the insurer get access to 800 start-up firms across the world and an enhanced understanding of the insurtech landscape.

The new insurtech partnership in Singapore will give the Japanese insurer the scope to work with curated startups from the APAC region for testing and implementation across the offices of Plug and Play in Southeast Asia.

Harada said: “In Asia, we look forward to working with Plug and Play to accelerate and fast track our development with practical digital initiatives for the markets in the region and advance our innovative insurance business models for the whole group. We also look forward on leveraging Plug and Play’s network for cross-industry engagement in IoT, Mobility, Healthcare and Smart Cities.”

The Plug and Play’s Insurtech program in Singapore was launched in August 2018 and is said to have accelerated 49 startups so far. Partners in the programme will have the opportunity to define the focus of each batch, providing them the ability to target specific pain points in their business and search for multiple solutions.

Following the addition of Tokio Marine, the number of financial institutions for which Plug and Play is currently working in their fintech and insurtech programmes has gone up to seven.

Plug and Play insurtech in Singapore program head Kayvon Deldar said: “We’re very excited to expand our relationship with Tokio Marine to Southeast Asia, where we’re looking to continue upon the success and learnings we’ve seen in Silicon Valley.

“We look forward to connecting their regional and country teams to the most relevant startups in Insurtech and adjacent industries with the ultimate goal of helping them develop their digital and innovative business initiatives.”