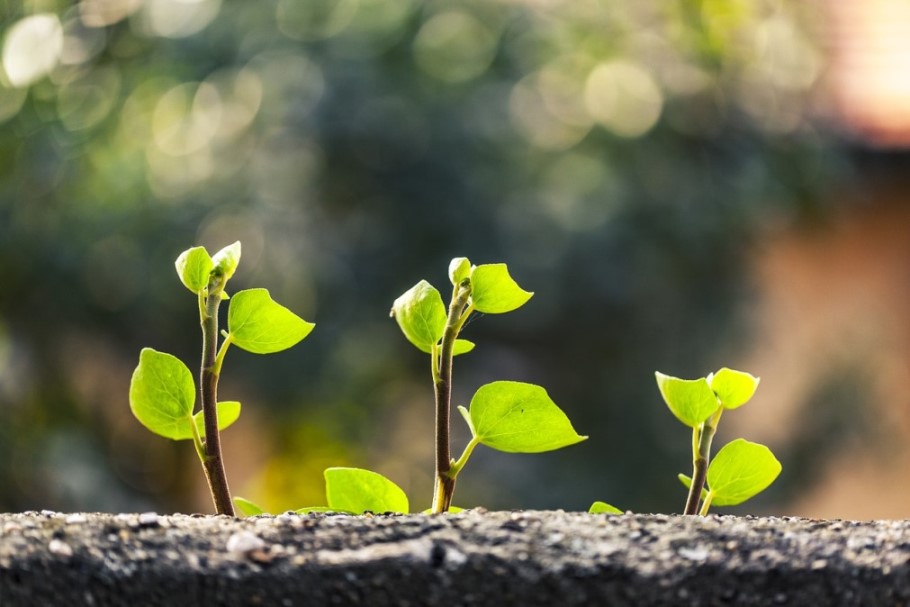 Tokio Marine HCC stated that its new subsidiary will also enable Tokio Marine HCC – Surety Group to produce business for customers in the US, Japan, Europe and other countries worldwide with surety needs in Mexico.

Francisco Barajas Aguilera has been appointed as the CEO of TMHCC Mexico. Barajas Aguilera has more than three decades of surety experience in the Mexican market. Prior to joining Tokio Marine HCC, he managed the surety operations of Chubb de Mexico, Compania Afianzadora.

Pessin said: “We are excited to form TMHCC Mexico and delighted to have such an experienced and capable team led by Pako.  This expansion into Mexico will broaden our surety footprint and complement our already strong worldwide surety portfolio.”

Through the deal, Tokio Marine acquired the remaining 51% stake in NAS. The acquisition is aimed at increasing the Japanese insurance provider to become profitable and attain high-growth rate within the group.