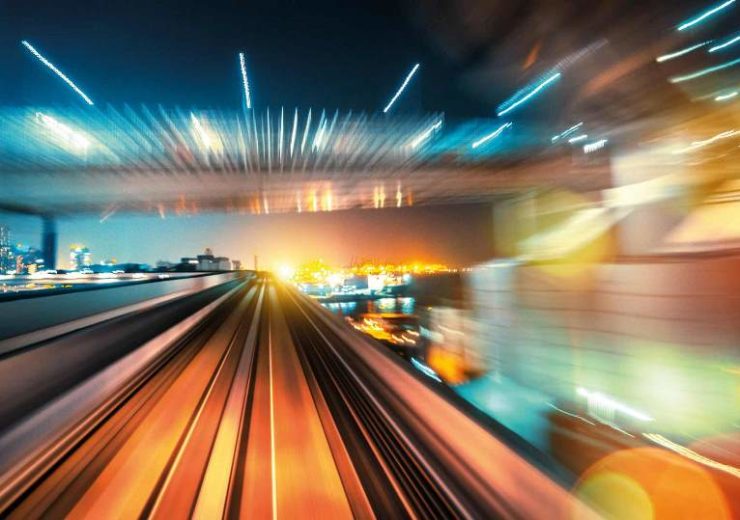 ICIICL was incorporated in the Cayman Islands in 2003 and licensed as a Class B (i) Insurer. The residual liabilities of ICIICL comprise primarily of US Workers Compensation and General Liability claims.

Paul Corver, R&Q Group Head of M&A, commented: “We are delighted to have agreed terms to acquire ICIICL. This is another acquisition for R&Q that demonstrates the ability to assist companies in finalising legacy long tail exposures. R&Q takes pride in providing finality for captive owners either through outright acquisition or partial structured solutions such as reinsurance or novation.”