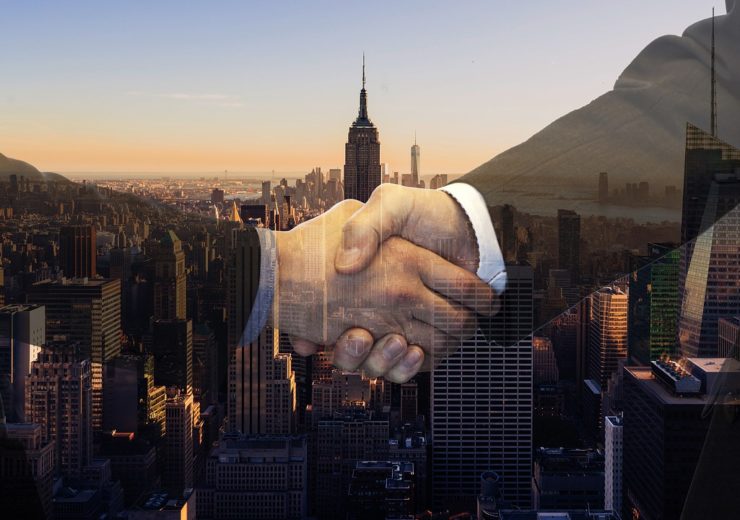 By acquiring Westminster American Insurance, NI Holdings will diversify its portfolio of products across geographies and lines, by introducing additional commercial multi-peril business into its business mix.

With the deal now closed, Westminster president John Scott, Jr., will continue to manage the company’s insurance operations along with the current staff and management team.

The deal to acquire Westminster was announced last October

NI Holdings has agreed to pay Scott a retention bonus of $5m, payable over a five-year period from the date of closing. The deal was closed on 1 January this year, pursuant to the deal reached last October.

NI Holdings president and CEO Michael J. Alexander said: “We are extremely pleased to complete this transaction.  This is the second deployment of capital from our initial public offering back in 2017, and we look forward to the integration of Westminster into our group of companies in the coming months.  We welcome John and his team to NI Holdings.”

Sherman & Company acted as the financial advisor in the transaction, while Dorsey & Whitney served as its legal advisor.

In May 2018, the company had agreed to acquire Direct Auto Insurance Company. Headquartered in Chicago, Illinois, Direct Auto underwrites speciality automobile insurance in the state of Illinois through independent agents.