NI Holdings has agreed to acquire Westminster American Insurance, a Maryland-based insurance company with a history of more than 130 years 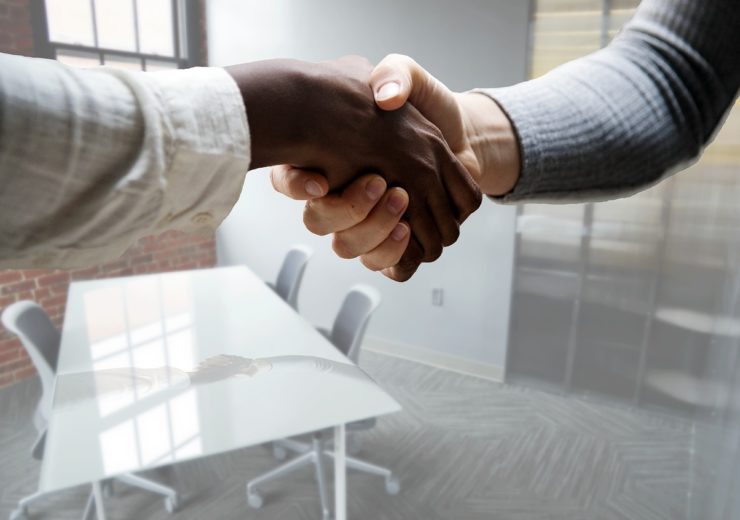 Under the terms of the agreement, NI Holdings will pay Westminster American shareholders $20m at the closing date and about $6.7m annually over a three-year period from the date of closing.

In 2005, new ownership and management acquired the company and renamed it Westminster American Insurance Company and refocused underwriting efforts on commercial real estate in the Mid-Atlantic region. Since then, the company claims to have enjoyed substantial premium and profitability growth.

Westminster American president John Scott, Jr. will continue in his role, managing the company’s insurance operations along with the current staff and management team.

The deal is expected to be closed early next year

Subject to customary closing conditions, including regulatory approval, the transaction is expected to be closed early next year.

Additionally, NI Holdings has agreed to pay Scott, Jr. a retention bonus totalling $5m, payable over a five-year period from the date of closing.

NI Holdings president and CEO Michael Alexander said: “The acquisition of Westminster American furthers our goal of diversifying our business geographically and by segment, along with growing our insurance operations.

“John and his team have built an exceptional company and we believe it will continue its profitable growth. Given its past success, Westminster American is a sound insurance underwriter with a wealth of experience in the commercial multi-peril insurance market. “We believe that Westminster American will enhance our earnings and provide additional avenues for top-line growth, along with providing long-term stability to our results.

“We believe that Westminster American will fit very well with NI Holdings and provide additional geographic diversification for us.”