Bermuda-based reinsurer Monument Re Group has agreed to acquire a run-off life portfolio from Belgium-based Alpha Insurance for an undisclosed price. 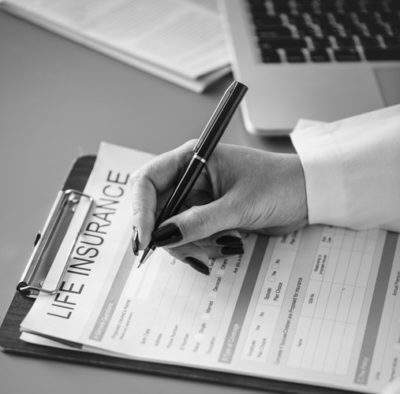 The run-off portfolio to be acquired by Monument Re covers the traditional life and credit life business of the Belgian composite insurance company.

The transaction with Alpha Insurance marks the eight acquisition of the reinsurance major in Europe.

Formerly, known as Nationale Suisse Belgium, Alpha Insurance, which has been authorized by the National Bank of Belgium, is a wholly-owned subsidiary of Bermuda-based insurance company Enstar Group.

Monument Re said that after getting regulatory approvals, it will transfer the run-off life portfolio to its Belgian carrier – Monument Assurance Belgium, which operates as a closed book consolidator of life portfolios across Belgium.

The transfer of the portfolio will also be subject to satisfaction of other customary closing conditions.

Monument Re Group CEO Manfred Maske said: “This acquisition marks our second transaction in Belgium and is an excellent bolt-on portfolio for Monument Assurance Belgium.

“As part of our insurance strategy, we view Belgium as a key life consolidation market for Monument Re and anticipate increasing levels of transaction activity, especially in medium sized portfolios requiring capital solutions.”

In April 2018, the reinsurance major signed a deal to acquire a run-off portfolio of flexible retail life insurance contracts from Ethias, a Belgian insurance company. The acquisition was made through its European subsidiary Laguna Life DAC and was closed in September.

Prior to that, in June, the reinsurer agreed to acquire a run-off portfolio of linked and traditional business from MetLife Europe, which covers more than 9,000 policies, with assets of around €500m.

Monument Re, which secured its license as a Class E reinsurer in February 2017, operates as an asset intensive reinsurer and acquirer in Europe. The company is engaged in assumption of asset-based risks within its risk appetite, and in operation of the businesses or portfolios, to deliver security to policyholders for the long-term.