Monument Re completes acquisition of Aspecta in Luxembourg

Monument Re has acquired full ownership of Aspecta Assurance International Luxembourg, a life insurance undertaking based in Luxembourg with branches in Germany, Italy and Spain. 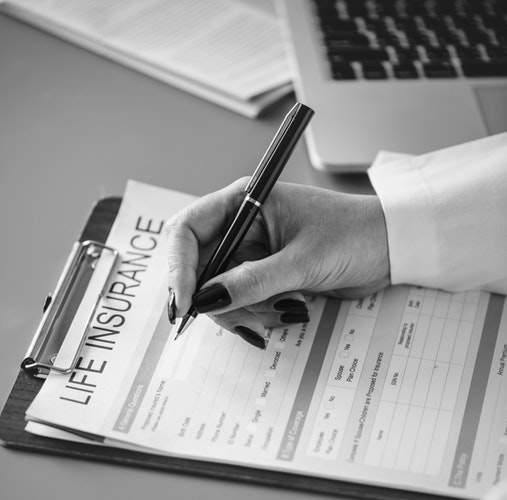 The acquisition of Aspecta was completed after the Bermuda-based reinsurer Monument Re received regulatory approval from Luxembourg’s Commissariat aux Assurances (CAA).

Financial terms of the transaction, which was announced in January 2018, were not disclosed.

Monument Re Group CEO Manfred Maske said: “We are pleased to announce the regulatory approval from the Commissariat aux Assurances and the completion of our acquisition of Aspecta in Luxembourg. With this platform for consolidation of run-off portfolios or entities established in Luxembourg, we look forward to further growth.”

For Monument Re, the acquisition of Aspecta, marks its first in Luxembourg and second in Continental Europe.

In September 2017, the reinsurer acquired a stake in ABN Amro Life Capital Belgium.

The transaction with Aspecta was taken up as part of a strategy to buy portfolios or insurers in Europe and operate the businesses in a capital efficient manner. It also gives the Bermuda-based reinsurer a 25% stake in Aspecta’s principal service provider – Quality Insurance Services Luxembourg.

Earlier this month, the reinsurer through its European subsidiary Laguna Life DAC closed the acquisition of a run-off portfolio of flexible premium retail life insurance contracts from Ethias.

Licensed as a Class E reinsurer in February 2017, Monument Re operates as an asset intensive reinsurer and acquirer in Europe. The company focuses on assuming asset based risks within its risk appetite, and operate the businesses or portfolios, to provide security to policyholders for the long-term.

In mid-June 2018, the reinsurer signed an agreement to acquire a run-off portfolio of linked and traditional business from MetLife Europe. The portfolio to be acquired covers more than 9,000 policies, with assets of nearly €500m.