Insurance companies have come far in their understanding of mental health conditions, but attitudes towards suicide and the more serious disorders still make it tough for policy seekers that suffer to get insured 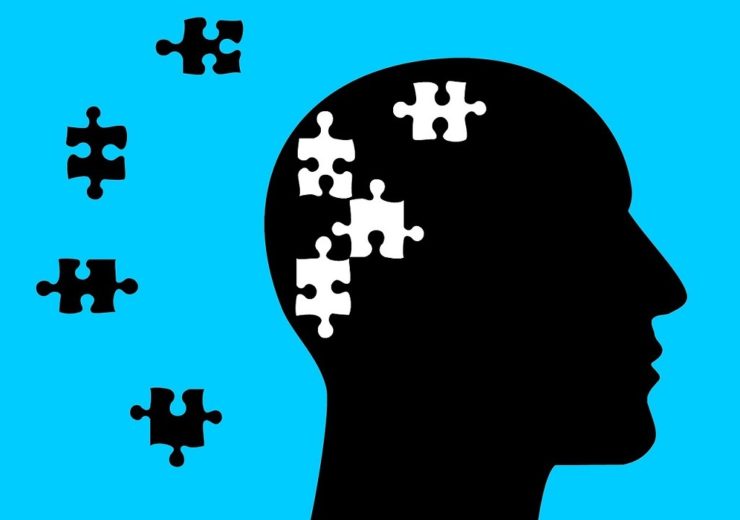 Organisations within the UK continue to battle the stigma surrounding mental health conditions, but there are still negative associations to this type of illness that can impact the lives of sufferers – including their ability to get insurance.

The British Social Attitudes Survey released in 2015 found that while around 70% of people would socialise with, make friends with and move next to somebody with depression – only 36% would have them marry into the family, and 18% would let them care for the children within it.

These figures dropped even further when the same questions were asked about somebody with schizophrenia, with only 10% of people saying they’d leave family children in the care of a sufferer. 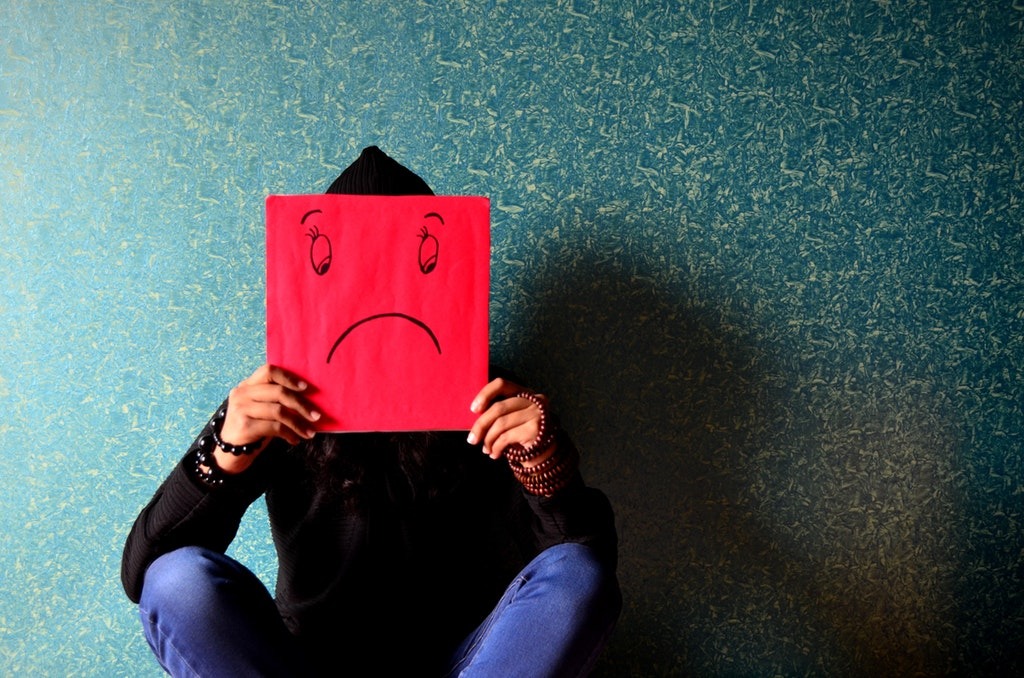 It’s unclear whether these attitudes have changed since the survey was released, but according to some within the insurance industry, negative associations still plague those with mental health issues looking for insurance.

Disclosing a mental health disorder can lead to outright rejection, or “silly prices,” according to Dr Kathryn Knowles, who holds a PhD in Business Management as well as being managing director of Cura Financial Services – a broker trading as the Special Risks Bureau.

“People tend to do a traditional search online to find insurance and choose the provider that offers the cheapest policy for them,” she adds.

“But by the time they’ve filled out an online application and their mental health is considered as a factor, the premium may have gone up because that insurer isn’t suited to support them as a risk.”

How did the insurance industry view mental health in the past?

Ten years ago, getting life insurance with a mental health issue was a struggle, according to Dr Knowles, who had difficulty finding a policy after disclosing her conditions.

“When I went for my first insurance, I’d recently suffered anxiety and a couple of bouts of agoraphobia – a fear of crowded places,” she says.

“I explained to insurers that I was just finishing my degree, moving house, getting married and I’d just recovered from an illness I picked up on a holiday abroad – all of that happened in the space of about a month and I just really struggled to cope.”

“This was about ten years ago and insurers and underwriters were saying ‘oh bless you, we can fully understand, but unfortunately the rules are set in stone’.”

“This meant I had to use specific insurers and my premiums were loaded, meaning they were increased, because I had anxiety.”

How does the industry view mental health today?

There’s a lack of data about how much of a barrier to insurance mental health issues are today, but two of the biggest UK life insurers claim that mental health disclosures don’t prevent them offering a policy, and in most cases they can do so on standard terms.

Life insurance specialist Scottish Widows examined underwriting data for 2017 and found that 95% of applicants were approved for life insurance after disclosing a mental health condition, and 78% were granted a policy on standard terms – meaning no exclusions and no increased price.

In January 2018, Competitor Royal London told The Guardian that it was able to approve life insurance on standard terms in more than 90% of mental health disclosures. 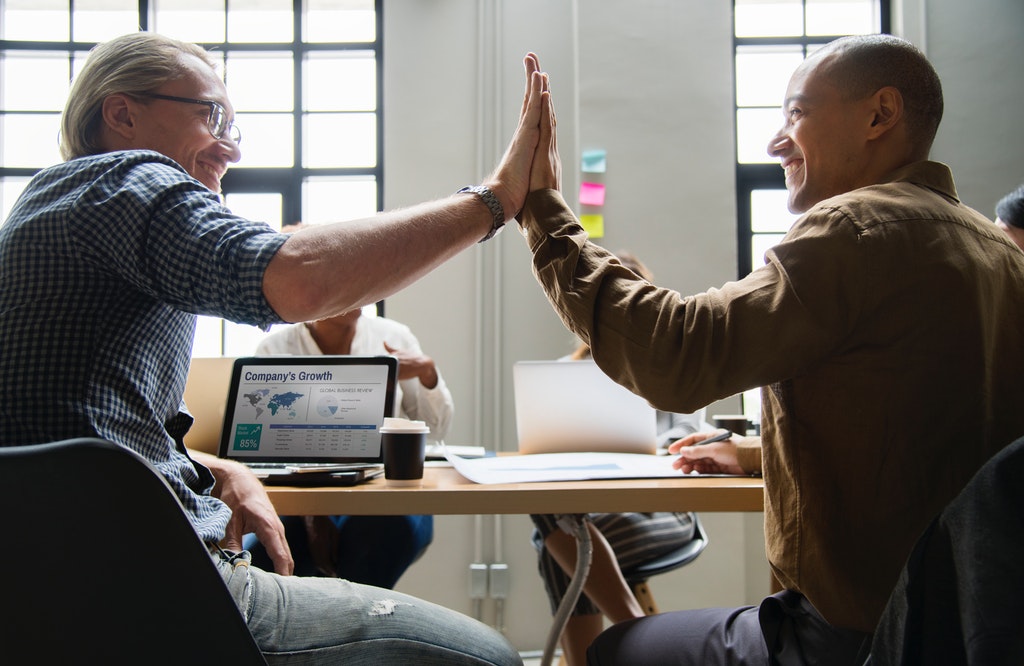 Dr Knowles’ personal experience seems to reflect this positive change, and she adds that it was already taking place a few years after her first attempt at buying insurance.

She says: “The landscape is far, far better now than when I was trying to get my first policy – the insurers are much more amenable to hearing reasons why people have had issues.

“I went back a few years later to other insurers when the market started to get a bit better and found that I didn’t have to pay higher premiums after disclosing my anxiety.”

Despite this positive change, some insurance companies still discriminate against policy seekers based on their mental health, and those with suicide attempts in their past can struggle to get covered altogether.

Suicide risk is the main concern for insurers

Policy seekers that have made a suicide attempt as a result of their mental health condition can struggle to find a life insurance provider willing to accommodate them.

Suicide is the most common form of death for men under 45 in the UK, and according to Dr Knowles, disclosing an attempt can result in a higher premium or put some insurers off providing a policy completely.

“It depends which insurer you speak to,” she says. “If there’s been a previous suicide attempt some will just say ‘no, we’re not going to give you cover’ and just decline the case.

“Others will ask if the attempt was over five years ago or more, and if it was, they’ll say ‘we’re a little bit concerned that you’re at a higher risk of making a claim, so we’ll offer you policy with a higher premium’. 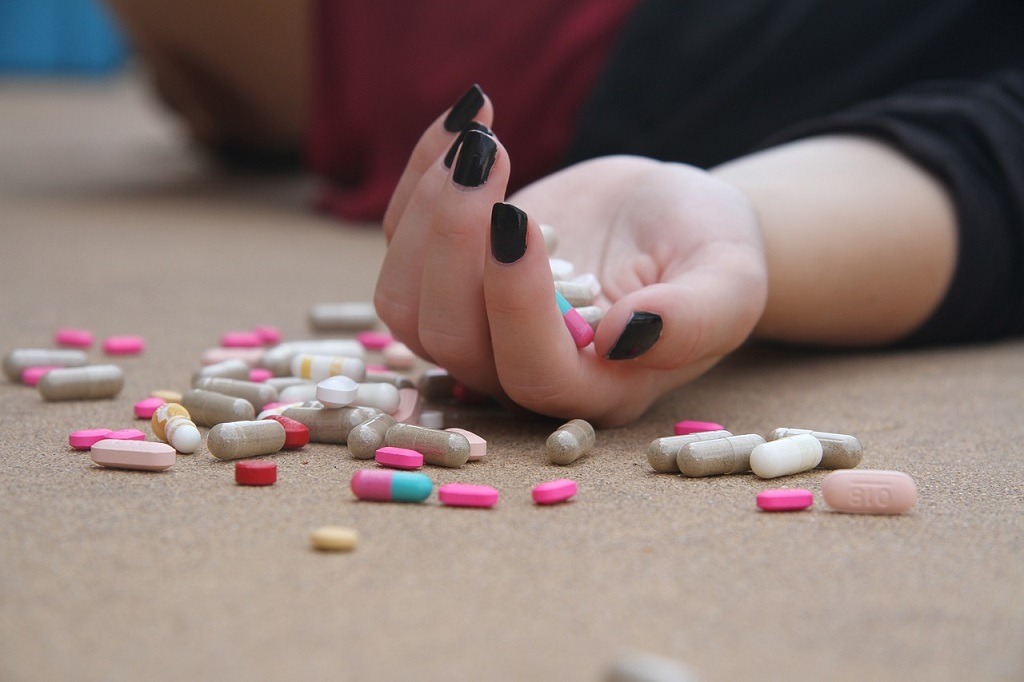 “This is because if somebody does have that history, the insurers are at a higher risk of paying out on the policy.”

Eli Lycett, head of sales and operations for specialist broker The Insurance Surgery, believes that difficulties obtaining life insurance could be solved with policy exclusions.

He says: “A lot of these customers can be in a situation whereby these mental health issues are truly in the past or they’re medicated for but there’s no impact on daily life.

“Despite this, they can still be penalised based on the assumption that mental health issues mean suicide risk.

“One of the single biggest things people could do is place a suicide exclusion on policies, because that’s the risk that seems to flag up most.”

A 2016 report from the UK-based National Centre of Social Research found that 19% of adults claim to have depression, making it the most common mental health disorder in the country.

It was also found in the 2017 Office for National Statistics report on sickness absence in the labour market that 9.6% of work absences were due to mental health conditions, making them a significant portion of risk for income protection insurers.

For depression sufferers, obtaining income protection – an insurance product that pays out if a policyholder can’t work because of illness – can mean having to accept that their condition is excluded in the policy. 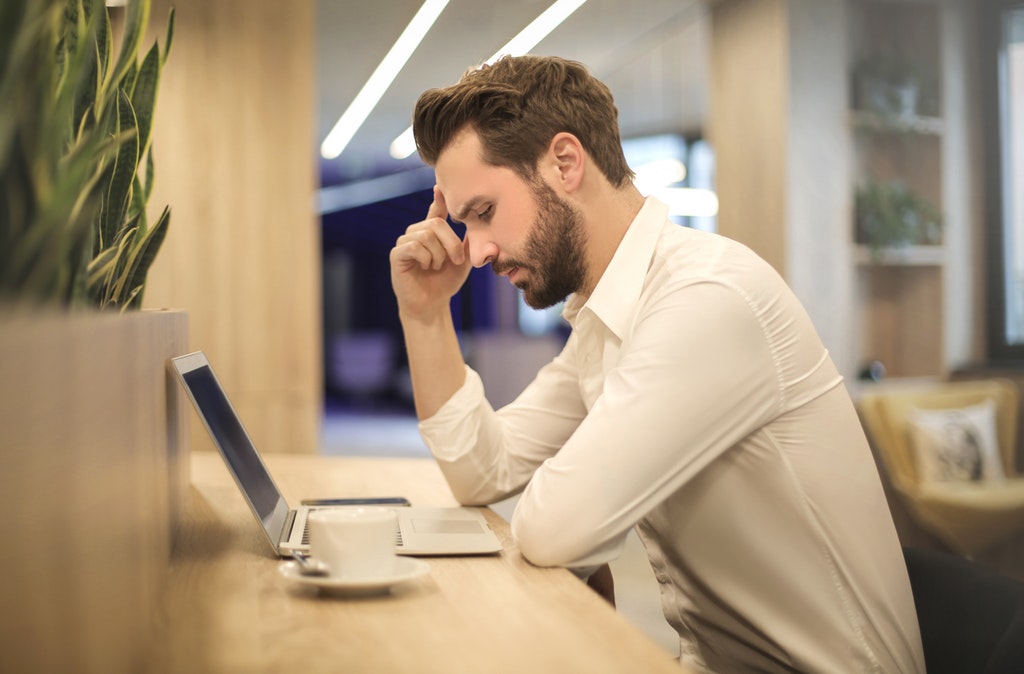 It’s because of this risk that Dr Knowles believes policy seekers with depression should know that exclusions are a realistic expectation when they seek income protection insurance.

She says: “It’s important that people understand if you have an existing mental health condition, then there are certain insurances that will likely involve exclusions.

“Income protection is the area with the biggest risk of having an exclusion for an existing mental health condition.”

A 2017 report from global management consultancy Accenture found that 68% of insurance customers prefer to purchase cover online, as opposed to face-to-face or over the phone.

But the online process may not be best suited to those with a mental health condition, according to Dr Knowles, who believes that specialist brokers play a key role in securing the right insurance for clients.

She says: “It’s best not to go down a route that involves a box-ticking system because if somebody ticks a box saying they’ve made a suicide attempt, or they have bipolar disorder, that’s going to cause quite a few red flags.

“One of the biggest challenges is knowing where to look for insurance – who to speak to and who to trust. 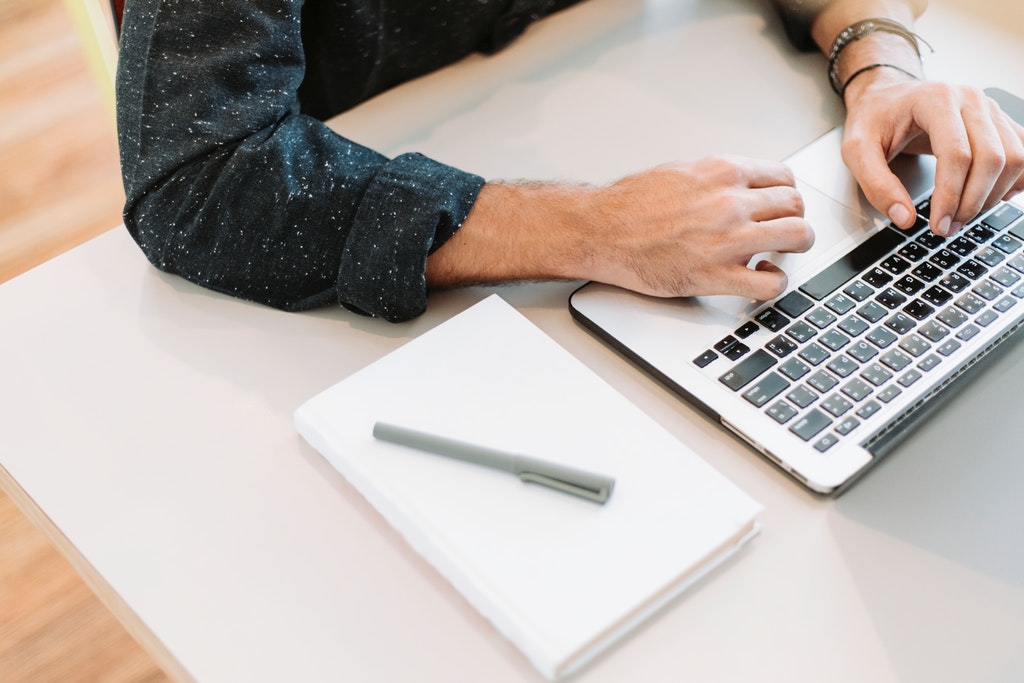 “If somebody is able to speak with an insurer or broker and have their story listened to, they’re assessed on an individual basis and more likely to get cover based on their needs.

Specialist brokers negotiate with insurance providers on behalf of their clients to arrange policies.

Dr Knowles believes the benefit of customers taking this route is the ability to communicate details about their mental health that don’t necessarily make them as high a risk as insurers might think.

“A broker can find out the story and then speak directly to insurers and clarify that, for instance, this person did have a suicide attempt, but it was because they hadn’t been diagnosed with bipolar disorder,” she adds.

“They can then explain that now they are diagnosed and medicated, there’s no significant issues that increase their risk to an insurer.”