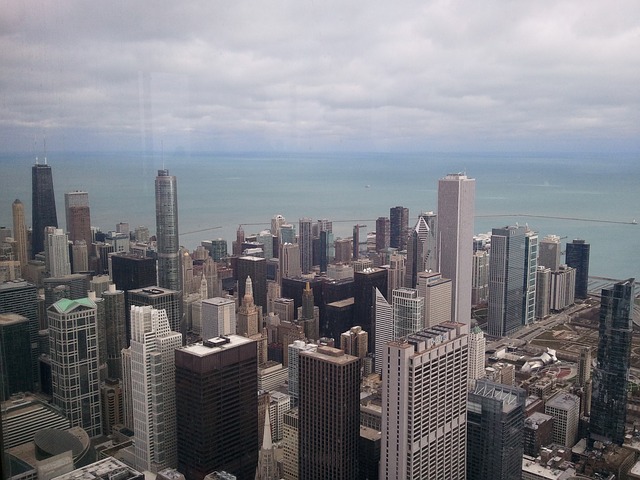 EMC Insurance Companies, a leading commercial property and casualty insurer, today announced it has partnered with Matterport, the world leader in 3D capture technology and data, to use 3D reality capture on commercial properties for loss control and claims management. EMC is the first property insurer to fully deploy Matterport’s technology for commercial claims in order to drive efficiency and maintain its strong brand of customer satisfaction.

EMC first utilized Matterport scans of real-life properties affected by natural and man-made disasters to document losses and damages. After this initial adoption, EMC quickly realized the benefit of using Matterport for claims adjusting, improving the customer experience by getting policyholders back on their feet after a loss, while giving them confidence that the full extent of their loss is documented. Matterport’s tech is now being adopted across multiple EMC disciplines, including claims, loss control, and innovation. EMC will leverage Matterport’s software and hardware technology to develop 3D training programs for both claims and loss control employees.

“Matterport’s technology is a highly practical application in the insurance industry, and we are proud to be among the leaders adopting it in multiple capacities,” said Gary Friess, Property Review Manager at EMC Insurance Companies.

Matterport has increasingly become a favorite among insurance and restoration professionals for transforming the insurance claims landscape. Users are able to cut down on the many man-hours traditionally spent tape measuring, paper sketching and taking photos, and spend more time providing the services that are most needed — estimating, adjusting, repairing and restoring properties on behalf of policyholders. This shift will allow more cases to be handled in less time and at a higher quality.

Earlier this year, Matterport unveiled a new, more affordable subscription-based platform to the masses to increase entry-level user adoption in the insurance, real estate, AEC and photography industries. Matterport Cloud 3.0 is a breakthrough, subscription-based platform that puts 3D capture in the hands of more businesses and individuals worldwide with the only software in the world that can transform panoramic 360-degree images into immersive 3D models. The company’s new easy-to-use software is powered by its artificial intelligence engine, called Cortex, that integrates with leading third-party 360-degree cameras such as the Ricoh Theta V and Z1 and Insta360 ONE X.

“With dozens of insurers ramping up their use of Matterport, partnering with EMC to help them deploy Matterport on commercial claims is a big step for us with this important segment, which remains a key area of growth for us,” said Tomer Poran, head of insurance and mortgage verticals at Matterport. “We’re thrilled to see our technology adopted by a leading industry player and look forward to supporting EMC’s success and innovation through the implementation of our technology.”