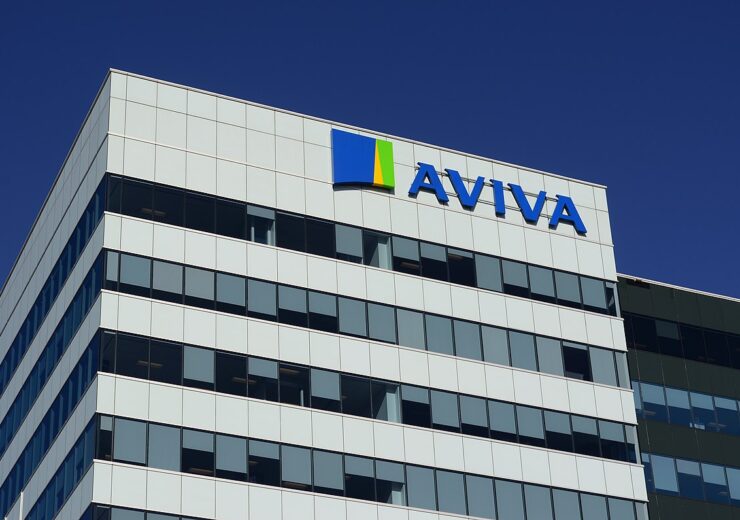 The French insurer has stepped up its efforts in this connection after an Allianz-led consortium withdrew from bidding for the Aviva business, reported Reuters, citing sources.

Allianz’s withdrawal from the auction is reportedly due to resistance offered by French unions and local partners. The German insurance group was bidding for the business in consortium with life insurer Athora.

The publication reported that Macif has engaged Credit Suisse and Lazard to work on the transaction. The French mutual insurer is planning to submit an offer prior to a deadline of mid-January 2021 for non-binding bids, as per the anonymous sources.

Italian insurance major Generali is also among the bidders in the auction for buying Aviva’s French unit. Other bidders for the business include French insurer Axa and France-based Banque Postale, which are expected to ask for a discount in the consideration.

One of the sources, has been quoted by Reuters, as saying: “At the moment Macif is the only bidder carrying out extensive work and willing to pay a full price.

“But it remains a difficult deal as mutual insurers face an existential question on whether to return cash to policyholders or else embark on big deals.”

For Aviva, the potential sale of its French business is part of its strategy to focus on the UK, Ireland, and Canada where it is said to have leading positions in the market and also significant potential.

Recently, the British insurer closed two separate deals which involved the sale of a majority stake in Aviva Singapore and that of its entire stake in Italian life insurance company Aviva Vita.