New York-based property and casualty insurance firm Lemonade Insurance is all set to expand in Europe, the company’s major market outside of the US. 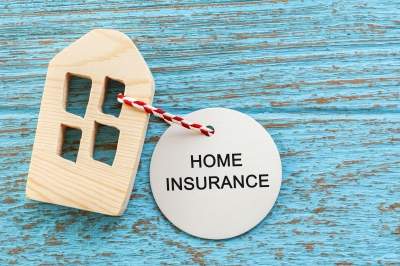 Image: Lemonade to expand in Europe. Photo: Courtesy of everydayplus at FreeDigitalPhotos.net.

Lemonade CEO Daniel Schreiber in a blog post said: “Europe, the birthplace of modern insurance, is one of the largest insurance markets globally, and is home to the two largest insurers worldwide – AXA and Allianz.

He continued saying: “Both are investors in Lemonade and dear friends. We’re kinda hoping they’ll see our European launch as a boost to their investment, rather than as the challenge to their business we hope it becomes.”

The company charges a flat fee from consumers and pays for the claims. The remaining cash is given to the charities that are specified by its consumers. The fees can begin from $5 per month for renters to $25 per month for homeowners.

Last year, the company secured $120m in funding from SoftBank and it was valued between $500m and $600m. Other companies which backed Lemonade insurance include Google, Sequoia Capital and General Catalyst.

Schreiber, about the expansion, said: “Great digital brands transcend borders. Whether in Chicago, Paris, or Singapore, today’s consumers listen to music on Spotify, ride with Uber, and stay at Airbnb. Consumers are increasingly cosmopolitan, socially aware, and tech-native – everything Lemonade was built to be. That’s why going global feels natural for us.”