The estimated amount comprises insurance claims for flood damage to homes, businesses and motor vehicles, with £1.2m in emergency payout made already 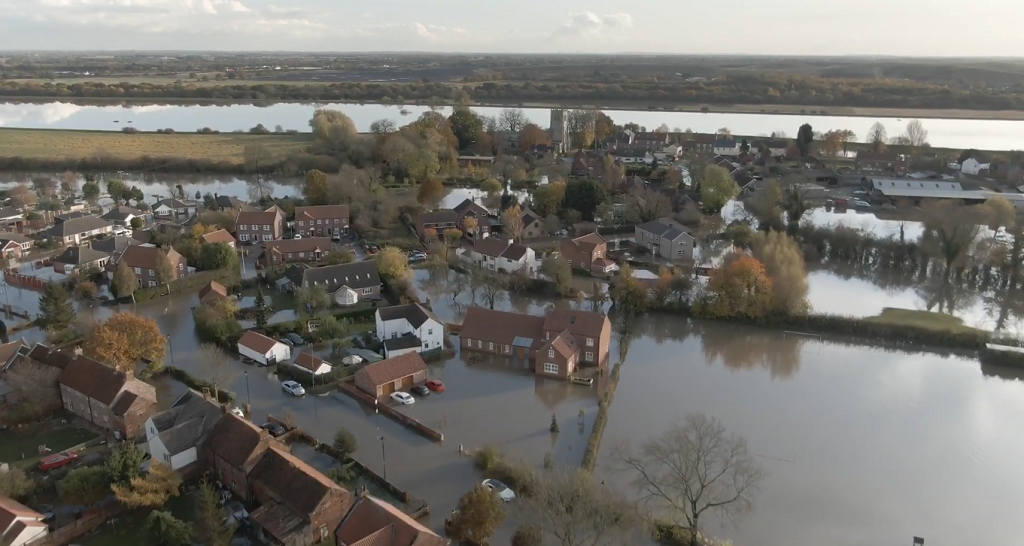 Insurance companies are expected to pay out £110m ($142m) in claims for flood damage to victims of the UK’s extreme weather in Yorkshire and the Midlands.

The representative group also said insurers have made initial emergency payments of more than £1.2 million ($1.55m), with an additional £680,000 ($900,000) spent on temporary accommodation for the worst-hit victims.

Beginning on 8 November, areas of Yorkshire and the Midlands experienced flooding due to an increased level of rainfall over the past months.

Both areas are still under threat according to the UK government’s flood information service — but there are currently no “severe” warnings and the water appears to be receding.

Shepherd added: “Now the floodwaters have receded, the hard work begins. Insurers and loss adjusters are working around the clock to ensure homes and businesses are fully dried out, so that repairs can start as soon as possible, and people can get their lives back together,”

How do the flood damage insurance claims break down?

According to ABI statistics, 4,000 claims have been made against insurance policies for flood damage, with 2,250 relating to homes and businesses, and 1,788 to vehicles.

Earlier this month, the BBC featured reports on several victims in South Yorkshire who were frustrated by the conditions they had to fulfil to get their claims paid.

These included not pulling up carpets or getting rid of furniture until a loss adjuster had verified the extent of the damage — for one woman this would have meant leaving a carpet stained with dog faeces, posing a risk to her family’s health.

The ABI had previously urged victims to throw away anything that could pose a health risk, but take photographs or keep samples as proof.