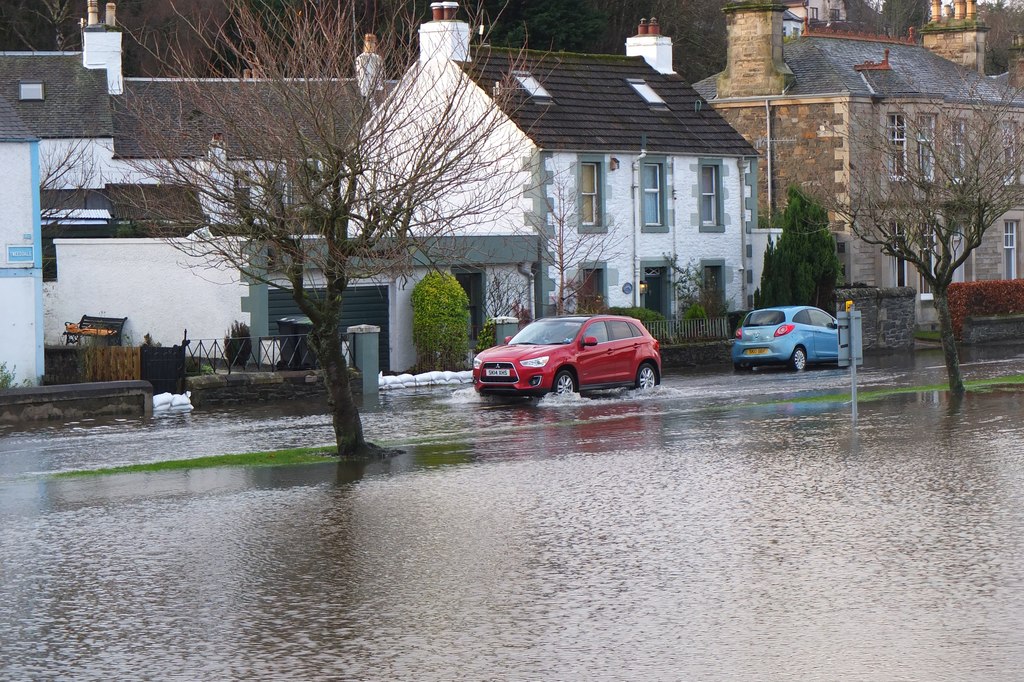 Reacting to bold spending pledges ahead of the UK General Election, the British Insurance Brokers’ Association (BIBA) has called on the incoming government to honour a promise to use Insurance Premium Tax (IPT) revenue for spending on flood defences.

But with both the Conservatives and Labour announcing ambitious spending plans, BIBA is concerned the commitment might be abandoned by the next government.

Executive director Graeme Trudgill said: “With a whole host of spending commitments made by each of the major parties already in this election campaign, it is vital that this earmarked pot of money is not absorbed into general government revenues and spent in other areas.

“The devastating effects of flooding upon both individuals and communities are clear, and our members help them recover and rebuild when the worst happens.

“Brokers tell us how important the protection afforded by flood defences is to their customers and to the wider economy.

“Defences save the UK around £1.1bn each year in flood prevention, and aside from the considerable human importance defences offer, they represent excellent value for money.”

According to the estimates — which were verified by non-departmental economic forecaster the Office for Budget Responsibility — the current amount should be £205m ($263.5m).

Trudgill’s claim that the UK saves £1.1bn ($1.41bn) through flood defences is based on findings from research carried out by government-backed reinsurer Flood Re and catastrophe risk modelling firm Risk Management Solutions (RMS).

The organisation’s report, released in June this year, claimed the savings correspond to a 63% reduction in national flood losses.

For Storm Desmond — a tropical cyclone that caused flooding in several areas of the UK in December 2015 — Flood Re claimed the total flood losses of £717m ($921m) would have been £2.2bn ($2.82bn) higher without defences.

At the time, RMS global managing director Daniel Stander said: “I’ve often heard it said that an ounce of protection is worth a pound of cure. Such platitudes, however, cannot be allowed to suffice – especially in the face of events that wreck homes, lives and communities.

“Thanks to this study, what we now have is robust methodology for demonstrating the return on investments in resilience.

“With climate risk increasing, it’s even more important that stakeholders avail themselves of such analytical techniques — only then can we hope to build a sustainable future for all.”