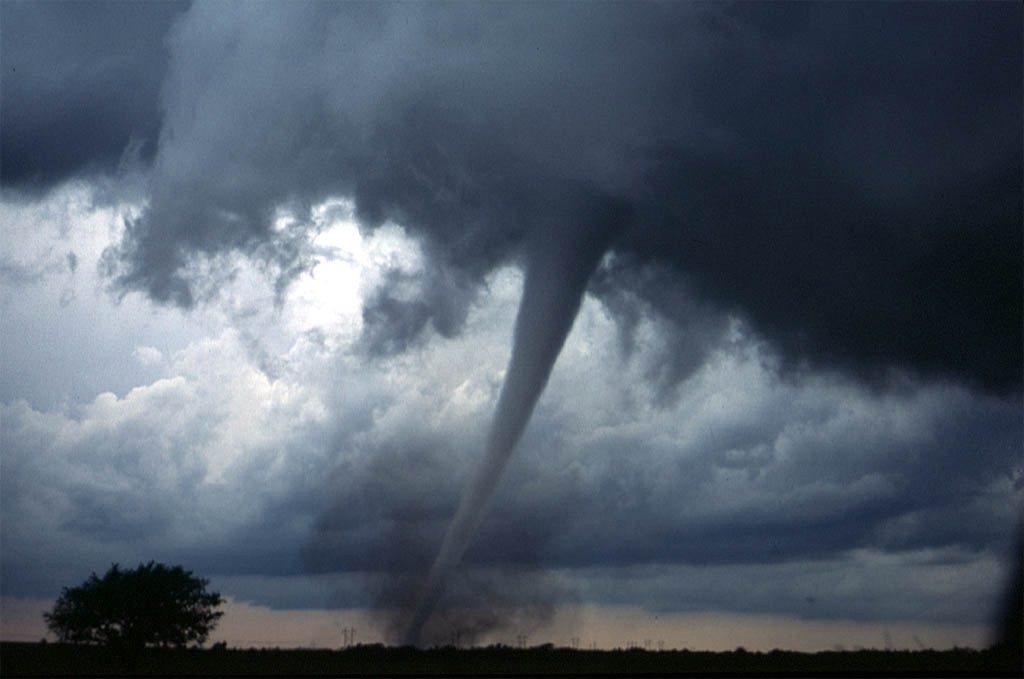 British specialist insurer Hiscox has exceeded its budget for catastrophe claims by setting aside an extra $165m to pay out for damage caused by three major storms in 2019.

Hurricane Dorian in the US and Typhoons Faxai and Hagibis in Japan caused an estimated $33bn in insured losses, some of which Hiscox is accountable for through its reinsurance arm Hiscox Re & ILS, and Lloyd’s of London subsidiary Hiscox London Market.

Hiscox CEO Bronek Masojada said: “The third quarter has been an active period for claims, with the market experiencing significant catastrophe losses from storms in the US, the Caribbean and Japan.

“Paying claims is what we are here for, and we have reserved $165 million for
claims from Hurricane Dorian and Typhoons Faxai and Hagibis.

Alongside going over budget, Hiscox is anticipating lower reinsurance fees and profit commissions — two measures of financial gain for reinsurers dependent on the cost of claims to primary insurers.

Despite being faced with greater catastrophe costs than expected, Hiscox’s third-quarter report revealed growth in every segment, resulting in an overall 7.3% rise in gross written premium.

Hiscox saw 7% growth in constant currency — a measure of gross written premium increase based on a fixed exchange rate — in its retail segment between this third-quarter and the same period last year.

Hiscox London Market saw a 9.7% increase and Hiscox Re & ILS — the largest part of the business by gross written premium value — increased by 6.1%.

“It is pleasing to see good growth across all of our segments, with Hiscox London Market leading the way as conditions continue to improve,” said Masojada.

“In Hiscox Retail, growth is accelerating following the decisive action we have taken in the US and UK, and Europe is delivering strong double-digit growth — we are on track to meet our full-year growth guidance for the retail segment.”

Masojada credits the performance of its retail business — made up of personal and commercial cover in the UK, Europe and the US — which he describes as “broadly flat” across all segments.

“Yet again, the balance between our retail and big-ticket businesses has given Hiscox resilience in the face of challenging events — from these challenges comes opportunity.”

According to its third-quarter report, 2020 is poised to be the third consecutive year of rate improvement in the London Market for Hiscox — something it credits to performance management initiatives enacted by Lloyd’s.

For the nine months to September, rates are up approximately 9% across the Hiscox London Market portfolio, with the most significant increases in US public company D&O, cargo, general liability, marine hull and major property.

In Hiscox Re & ILS, rates are up approximately 6% across the portfolio, although much of this has been confined to loss-affected accounts — meaning reinsurance rates were higher for those that recently experienced high losses.

In the retrocession market — where reinsurers seek cover for their own financial liabilities — reduced capacity and high losses from previous California wildfire events continue to drive higher rates.

Hiscox said in its report that it does have exposure to the current California wildfires ongoing in the region, but agreed with a recent report from AM Best in saying it’s too early to estimate losses.

According to Hiscox, in the US, rates for its retail business are up between 2% and 5%, something it credits to the overall insurance market’s response to social inflation — a term that refers to the effect higher claim payments paid after court proceedings has on an insurance business, and the impact each precedent has on future disputed claims.

It claimed the market is responding in some areas of casualty insurance, but expects the change to take longer in the small business insurance market.