Customers would rather avoid a loyalty penalty than get an insurance rebate while in lockdown, says study 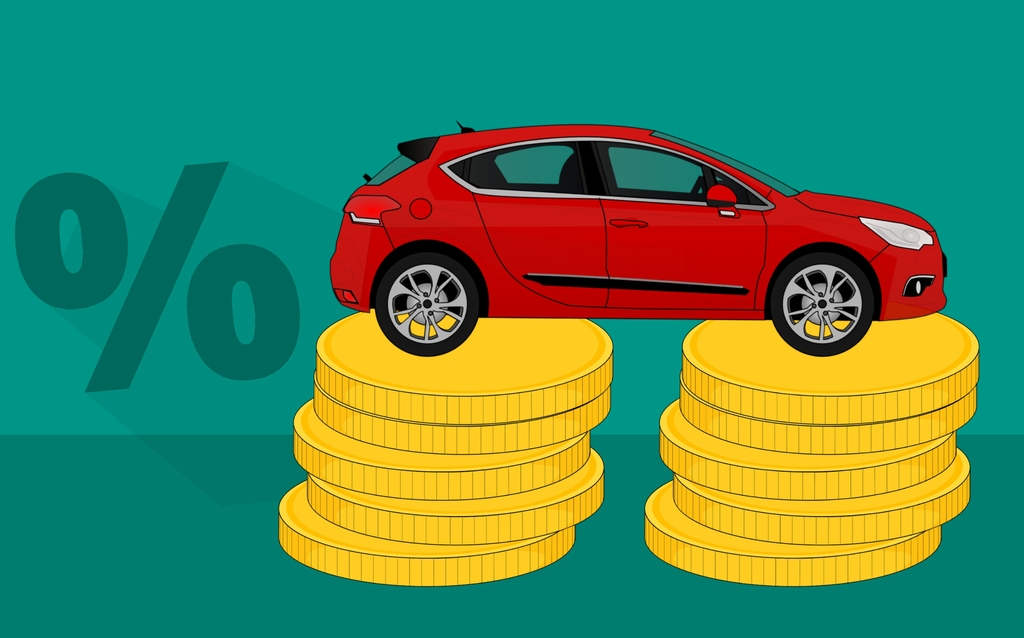 Two of the UK's motor insurance firms have offered a rebate to customers during lockdown (Credit: PxHere)

Insurance customers would prefer policy providers do not raise premiums at the time of renewal than give a rebate during lockdown, according to one study.

Market analytics firm Consumer Intelligence found 52% of insureds believe providers shouldn’t hike premiums during the pandemic, in contrast to 42% that hoped for a rebate.

In the UK, Admiral has offered a £25 rebate on each of the 4.4 million vehicles it insures, while rival LV= is offering between £20 and £50, but only to those who are unemployed, furloughed or self-employed and unable to trade.

In a blog post, Consumer Intelligence CEO Ian Hughes said: “We know that the number of people searching for car insurance is at an all-time low, seeming to confirm that people have more to worry about than how to avoid a loyalty penalty,” he added.

“Now is not the time to take advantage of those difficult distractions.”

He added that worries about renewal increases are “particularly pertinent” for vulnerable consumers — a segment the FCA recently found was regularly hit by the practice.

The Consumer Intelligence survey found several issues superseded a rebate in importance, with 45% saying that they should be allowed to delay monthly payments without penalty, and 47% wanting their insurer to tell customers they’re open and explain how to get in touch.

The survey was conducted between 24 and 27 April through online-polling firm Viewsbank and included 819 insurance buyers.

Hughes pointed to how far down the list of customer concerns a rebate was to suggest it may not be the most effective way to enhance an insurer’s reputation in the current situation.

“All of this points to targeted, compassionate measures being just as effective as a something-for-everyone giveaway, at least with customers,” he said.

“Brands can also take encouragement from the number of things customers want to see that won’t cost them a lot of money.”

He emphasised the low cost of giving customers an operational update and information on how to get in touch, as well as the simplicity of giving reassurance to the 33% who said they’d welcome details about how providers will deal with any potential claims from someone who is self-isolating.

“The other striking thing here is that the expectational bar is low,” he added.

“Some 29% of consumers expect their insurance provider will, in reality, do nothing at all.

“Not every brand will follow Admiral’s suit, especially not brokers, which won’t make direct savings from reduced claims.

“But clear actions focused on supporting those who need it are still worth something.”

Although his firm highlighted that customers have concerns they view as more important than a rebate, Hughes called Admiral’s execution “masterful” for the publicity boost it gained.

“The idea is not entirely original, with insurers in the US and France making similar pledges first.

“And it may not be out of pocket from the giveback as it will make savings on claims as customers drive less (road traffic is down 59% compared to February).

“That said, its execution was masterful. Its customers like it more than they did before, people are talking about it, the press are writing about it, and customers of rivals have been asking if they can expect similar.

“Even if they do follow suit, Admiral can enjoy at least two weeks of first movers advantage and brand glory.”