IAG said that its catastrophe claims, including wildfires and hailstorms, had increased from an initial estimate of A$641m to A$904m 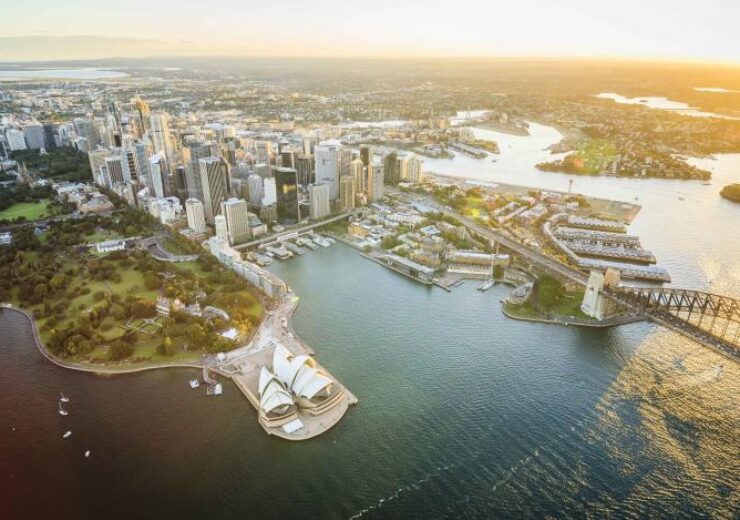 Net claims expenses had increased from A$4.61bn ($3.3bn) in the last year to A$5bn ($3.58bn) this year. Other expenses such as commission expenses and underwriting expenses had remained stable during the period.

IAG attributed the fall in underlying profit to Covid-19 impact and to the catastrophic natural peril events including the bushfires across the country, followed by hailstorms across Canterbury, Melbourne, the ACT and Sydney.

Profit before income tax and amortisation had fallen by 59.3%

IAG managing director and CEO Peter Harmer said: “Our top-line GWP growth was in line with our guidance, despite incurring a slightly negative effect from Covid-19 in the second half from lower new business volumes.

“Our FY20 reported margin of 10.1% fell outside our guidance of 12.5-14.5% due to the higher than expected level of natural peril events, a strengthening of our reserves mainly in the liability, professional risks and workers’ compensation areas, and credit spread effects. Covid -19 impacts on our underwriting profit largely offset each other.

“Our underlying margin was 16.0% (FY19: 16.6%), impacted by a softer second half owing to higher reinsurance costs, lower interest rates continuing to impact investment income, and a poorer performance from our commercial long-tail classes in Australia. The year also saw us successfully exit our investment in India, realising a post-tax profit of $326 million.”