IAG has blamed the decrease in its profits on an extremely difficult second half in FY020 resulring from severe natural peril activity, Covid-19 outbreak, and other factors 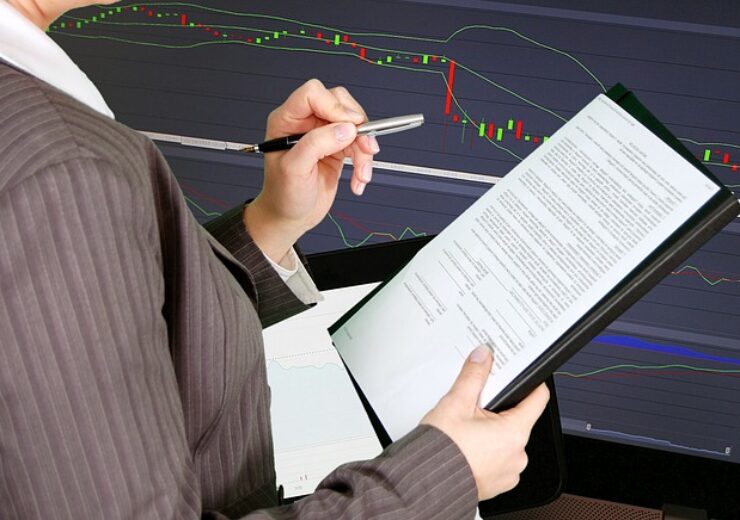 The insurer has blamed the decrease in its profits on an extremely difficult second half in FY020. The second half had witnessed severe natural peril activity, the disruption resulting from the coronavirus outbreak, and the notable volatility in investment markets.

The Australia-based insurance company said that the figures are based on a preliminary view of its FY20 results and will remain subject to final auditing and its board’s approval. The company is slated to disclose its FY20 results in the first week of August.

IAG is expected to see a 1.1% increase in its gross written premium (GWP) for FY20 at AUD12.13bn compared to AUD12bn. The company said that its growth in GWP over the year has been affected by adverse impacts from business exits closed in FY19 and lower compulsory third party (CTP) pricing in addition to a modestly negative estimated impact from the Covid-19 pandemic in the second half of 2020.

According to IAG, the Covid-19 crisis is projected to have made a modestly negative impact on its GWP in FY20, and a largely neutral impact on its reported insurance margin.

The company said that lower new business volumes are likely to have brought down GWP by around $80m during the months of March to May 2020, and reduced GWP growth in the second half of 2020 by more than 1%.

The Australian insurer said that since the end of May, its new business volumes returned to more normal levels in most of its key portfolios, while retention levels have continued to be high over the course for the full year 2020.

The company is set to have an insurance margin of around 10% for FY20, with the shortfall against prior guidance of 12.5-14.5% caused mainly by adverse natural perils, prior period reserving, and also credit spread factors.

IAG managing director and CEO Peter Harmer said: “I am proud of the way our people have risen to the challenges we have seen, maintaining a high level of commitment to our customers through a sequence of major natural peril events in the middle of the financial year.

“And then, with the emergence of COVID-19, through the swift implementation of customer support measures for those suffering hardship as we rapidly shifted to home working arrangements.

“We have seen some softening in our underlying margin in the second half. This stems from the combination of lower investment returns from diminishing interest rates, an increased reinsurance expense as we bolstered our protection following heavy perils incidence early in the calendar year, and some deterioration in Australian commercial long tail loss ratios.”