Hiscox expects to pay a maximum of £100m in business interruption claims after a landmark High Court decision went against it, while RSA anticipates a bill of £85m – both figures are net of reinsurance 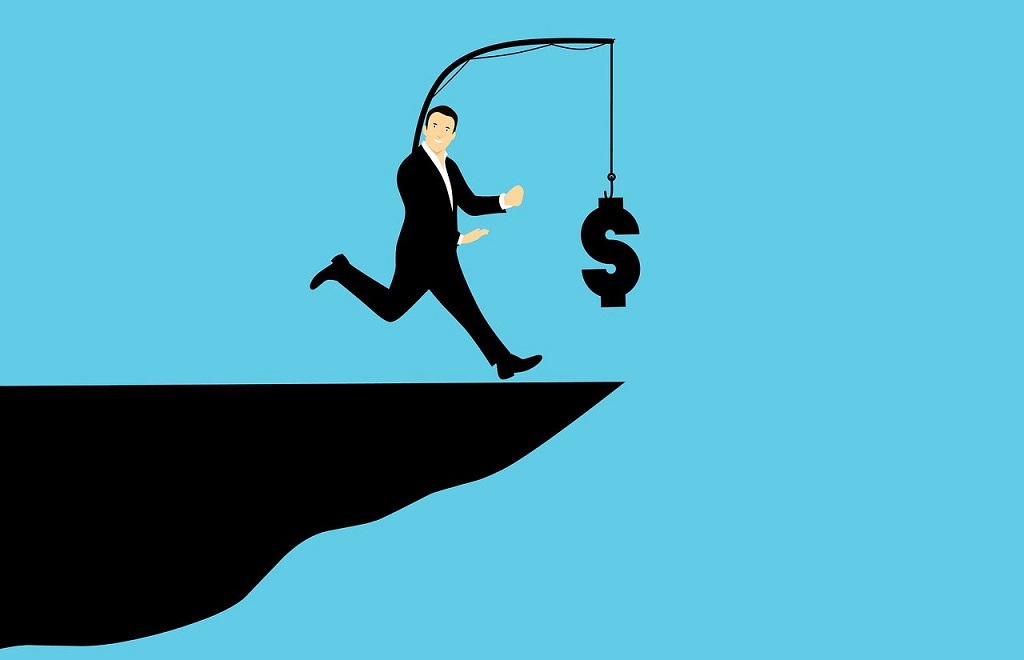 After the landmark High Court ruling that concluded the Financial Conduct Authority’s (FCA) business interruption (BI) test case, Hiscox and RSA have revealed what they expect will be their maximum exposures to claims.

By contrast, Ecclesiastical, which specialises in coverage for customers in the faith, heritage, charity or educational business, expects to pay out nothing after the High Court deemed that its policies were not obligated to respond to Covid-19 losses.

In a statement, the Hiscox Group said: “As a result of the Judgment, the Group estimates additional Covid-19 claims arising from business interruption to be less than £100 million net of reinsurance.

“This encompasses claims from all divisions, including Hiscox Re, and is a reduction of £150 million from the upper end of the Group’s previously published risk scenario.”

In a similar statement, RSA said: “RSA estimates the additional financial impact to RSA of today’s judgment to be approximately £104m on a gross basis across its portfolio of relevant business interruption policies.

“After the application of our catastrophe reinsurance protection, RSA estimates the impact of this judgment to be around £85m, which is in turn expected to reduce further through qualifying as a loss covered by the group-wide aggregate reinsurance programme.”

RSA noted that its estimates were given after an “initial review”, and both organisations stated that the decision to appeal the High Court ruling at the Supreme Court – something affected insurers in the case are considering – will impact loss estimates.

Some general themes emerged from the High Court ruling on the FCA test case.

The date at which policyholders could claim on a valid policy – one of the areas under dispute due to a lack of clarity over what constitutes an enforced government closure of a business – was ruled on as being only March 21 or March 26, the two dates in which closure orders for different types of business were given the force of law.

Another theme that emerged in the arguments of many insurers was that their policy language, which tended to mention the trigger for a claim as being the existence of a notifiable disease within a certain radius, meaning it would only cover the losses of a localised event.

The judgment went against this argument, stating instead that the insured peril must be considered a composite of three elements: An inability to use the premises, after the occurrence of a notifiable disease (Coronavirus was added to a list of notifiable diseases by the government on March 4), which caused the public authority restrictions that followed.

Using a litmus test known as the “counterfactual” – an imagined scenario in which the covered peril is stripped out to determine whether the losses would have occurred regardless of the event – the judges determined that the event cannot be considered separately to the actions that followed it, namely government enforced closure of certain businesses.

This meant the counterfactual would have to strip out the public response too, a situation the court deemed illogical, so in cases without a well-defined exclusion, coverage was deemed to exist.

Why Hiscox and RSA are facing BI claims

“We do not accept Hiscox’s case that the “occurrence” of an infectious or contagious
disease referred to in the relevant sub-clause of the “public authority” clause (sub-clause (b) of Hiscox 1) has to be one which is “small scale, local and in some sense specific to the insured” as Mr Gaisman QC put it. We recognise that that is the typical case of what may fall within the sub-clause. However, we do not consider that the words used dictate that no other episode (to use what is intended to be a neutral term) can qualify, and nor is the context sufficient to mandate such a limited meaning”

For the same reason the High Court decided the above, it also ruled against Hiscox’s view that the loss inherent within a claim was to be determined by a specific occurrence of Covid-19, and that the existence of a viral pandemic and the government action taking place on a national basis to combat it must not be taken into account when qualifying the loss – circumstances Hiscox considered to be part of wider “business trends”.

Using its previously-defined parameters of what constitutes an accurate counterfactual, the judges wrote the following:

“The correct application of the counterfactual in the current case is to compare the
actual performance of the business with that which the business would have achieved in the absence of the Covid-19 outbreak which led to restrictions (as understood in the
sense we have given above) and the inability to use the premises.”

The rulings followed much the same pattern in the case of RSA’s policies, with the judges even considering that one group of wordings failed to define the word “vicinity” to the extent that “its extended definition, could, depending on the facts, embrace a very extensive area, including possibly, in the case of a disease such as Covid-19, the whole country”

One other key difference between RSA and Hiscox, however, was that RSA capped the indemnity limit of its BI policies’ extension for notifiable diseases at £250,000 ($323,000) for claims.

In the case of Ecclesiastical Insurance Office (EIO), the judges applied the same logic to the terms and conditions of the two wording types under consideration as it had to those of Hiscox and RSA.

But the reason the outcome was different, and the reason it has publicly stated that it expects to have zero exposure to business interruption claims related to the FCA test case, is the existence of what the firm and the court referred to as its “notifiable disease carve-out” throughout the policies under consideration in the case.

It is due to this narrow definition of what may be considered a covered disease that the judges wrote: “Accordingly, the carve-out applies and there is no cover under either EIO wording in respect of the closure of or restriction in the use of the premises.”

EIO was not the only insurer in the test case that had their arguments vindicated within the 160-page High Court judgment, and neither are Hiscox and RSA the only participants facing the obligation to pay out on relevant policies since the verdict was reached.

Companies continue to report their estimated exposure to extra business interruption losses, the latest being QBE, which expects to pay out $70m (£54.3m) in claims related to the judgment – something it may choose to appeal.