Genworth Financial and China Oceanwide Holdings Group (Oceanwide) announced that they have agreed to an eighth waiver and agreement of each party's right to terminate the previously announced merger agreement. 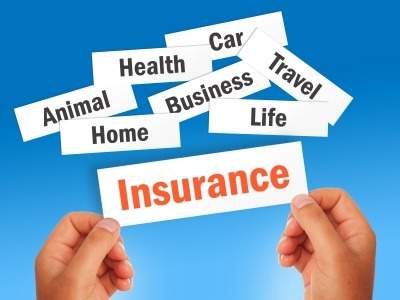 The eighth waiver and agreement extends the previous deadline of January 31, 2019 to March 15, 2019 in consideration of pending regulatory reviews and the upcoming Chinese New Year/Spring Festival holiday, which begins on February 4.

“We are pleased with the momentum we’ve recently achieved with the receipt of required approvals by all of our state regulators, the countries of Australia and New Zealand, and the U.S. Government-Sponsored Enterprises (GSEs) – Fannie Mae and Freddie Mac,” said Tom McInerney, president and CEO of Genworth.  “In the meantime, we continue to be actively engaged with FINRA and the Canadian government as they review our transaction.”