The competition watchdog alleges that the Fidelity, Stewart merger will significantly impact competition in state markets for title insurance underwriting 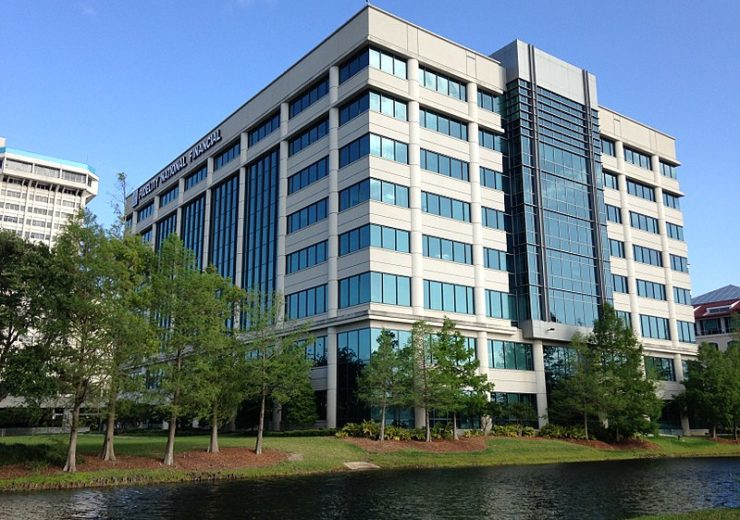 In this regard, the competition watchdog has filed an administrative complaint seeking to block the proposed merger between the title insurance companies. FTC said that its commissioners voted 3:1 to authorise its staff to move ahead with the lawsuit.

The administrative trial is slated to begin on 4 February 2020, said FTC.

What the FTC has alleged in its complaint on the Fidelity, Stewart merger

As per the competition regulator, Fidelity and Stewart are among the four largest title insurance underwriters in the country apart from First American Title Insurance and Old Republic National Title Insurance. The four companies are capable of underwriting large commercial transactions with a liability amount of more than $20m (£16.17m), said the FTC in its complaint.

The regulator said that the four players account for more than 85% of all title insurance sales in the country, and post-merger, the combined Fidelity-Stewart would command more than 43% of sales.

The administrative complaint from the FTC alleges that the proposed merger will bring down the number of significant competitors providing underwriting for large commercial transactions to three. Furthermore, it will remove head-to-head competition between Fidelity and Stewart significantly across 45 states and the District of Columbia, said the competition watchdog.

The complaint claims that companies looking to foray or expand in the market for title insurance underwriting for large commercial transactions will face significant barriers. The regulator also said that no entrant or failed entrant could come close to reaching the scale and competitive significance of the four major players for more than 10 years.

“The merger threatens to continue a trend of consolidation in these markets. Our action seeks to preserve important and beneficial competition that plays out every day in every real estate transaction across the United States.”